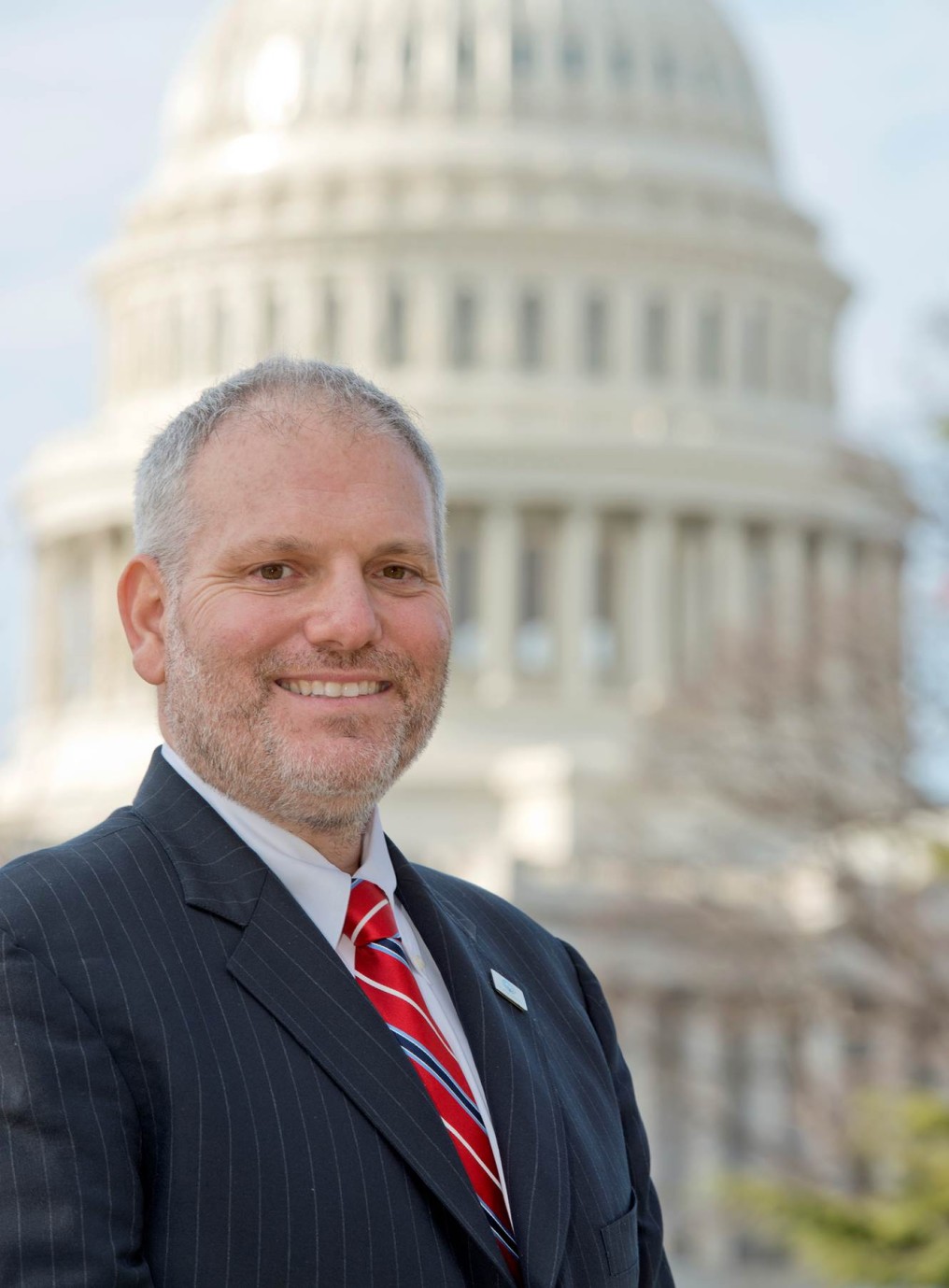 William Daroff is a leading advocate for the American Jewish community’s agenda in the nation’s capitol. As the chief lobbyist and principal spokesperson on public policy and international affairs for the 148 Jewish Federations and more than 300 independent communities represented by JFNA, Daroff ensures that the voice of Jewish federations is a prominent force on Capitol Hill and in the Executive Branch.

Named by the Forward newspaper as being among the fifty most influential Jews in America, Daroff guides the Jewish community’s advocacy efforts on the Federation movement’s key domestic policy issues, principally on health and human services, such as Medicare and Medicaid, long-term care, and policies affecting older Americans, including Holocaust survivors. Advocacy efforts also include homeland security programs and strengthening the capacity of charities to care for those in need.

In addition to his focus on domestic policy, Daroff is a key player in foreign policy circles – advising policymakers and elected officials on Jewish communal concerns, principally those related to the US-Israel relationship, the Middle East conflict, and efforts to prevent Iran from developing a nuclear capacity. He is also a leader in the worldwide fight to combat the assault on Israel’s legitimacy, acting as a key steward of the Federation movement’s Israel Action Network, and serving on both the steering committee of the Prime Minister of Israel’s global task force and the Conference of Presidents of Major American Organization’s working group.

Daroff has testified before committees in both the United States House of Representatives and the United States Senate. He has also been widely quoted in leading news outlets, including The New York Times, The Washington Post, USA Today, The Los Angeles Times, Newsweek, The International Herald-Tribune, Slate, The Jerusalem Post, Ha’aretz, JTA, The Forward, Politico, CBS News and newspapers around the world.

Daroff served both the George W. Bush and Barack Obama administrations as a presidential appointee in the U.S. Preservation of America’s Heritage Abroad, which is charged with the oversight of the protection of properties in Europe associated with the heritage of U.S. citizens, including Jewish cemeteries, synagogues, and memorials.

Daroff is also a social networking pioneer and evangelist. In 2016, the JTA News Service named him the most influential person on “Jewish Twitter” in the world (Prime Minister Benjamin Netanyahu followed in the second slot.) Follow him at www.Twitter.com/Daroff.

Daroff’s political involvement began when he was seven years old. Since that time he has worked or volunteered on over 100 campaigns at the local, state, congressional, and presidential levels. He has worked on three presidential campaign staffs, as well as managing campaigns for the United States House of Representatives and for State Treasurer of Ohio.

Daroff’s extensive experience in the public sector makes him uniquely qualified to navigate the political and governmental arenas, contributing to JFNA’s stature as one of this country’s largest and most effective social service providers and philanthropic networks. In 2017, the Jewish Council for Public Affairs honored him with its Tikkun Olam Award and in 2014 the Jewish Community Relations Council of Greater Washington selected him for its Distinguished Service Award.

Earlier in his career, he served as a political appointee at the U.S. Department of Energy, as Special Assistant to Ohio Governor George Voinovich, and as Deputy Director of the Ohio Department of Liquor Control. As an attorney, Daroff focused on “public law” – counseling corporations on their interactions with government and counseling governments on their legal needs.

Daroff serves as a judge of the National Jewish Book Awards and is an officer of the Jewish Book Council. He is also on the selection committee for Nefesh B’Nefesh’s Bonei Zion award, which is presented annually to immigrants to Israel whose contributions to Israel society “encapsulate the spirit of modern-day Zionism.” He is also a member of the Board of the World Council of Jewish Communal Service as well as an officer of JPRO (formerly Jewish Communal Service Association of North America).

Daroff also served in leadership positions with the Jewish Federation of Greater Washington and the Jewish Community Federation of Greater Cleveland, and the Cleveland Chapter of the American Jewish Committee. He also serves on the International Advisory Board of the Herzylia Conference and on the International Board of Governors of the March of the Living.