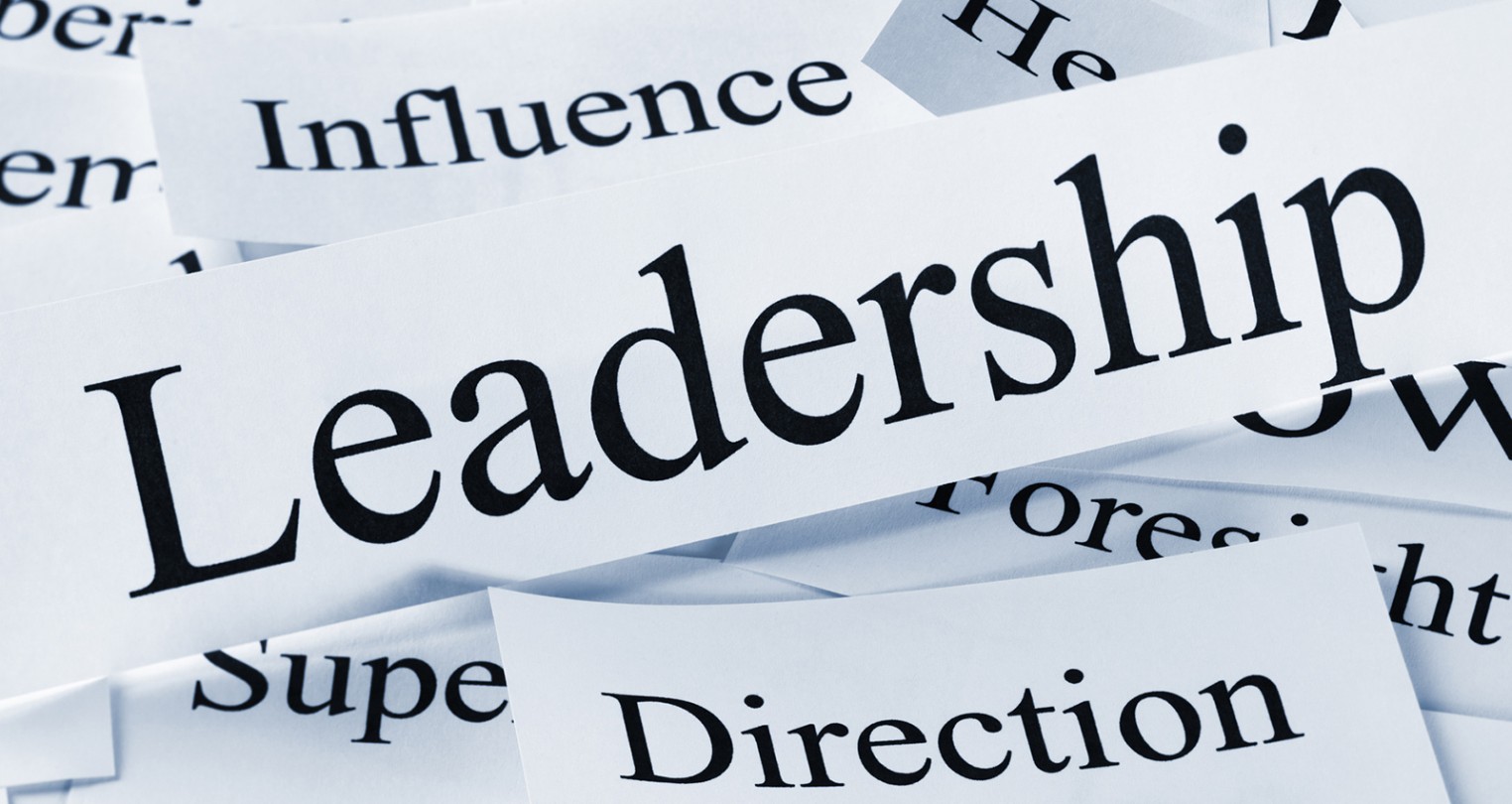 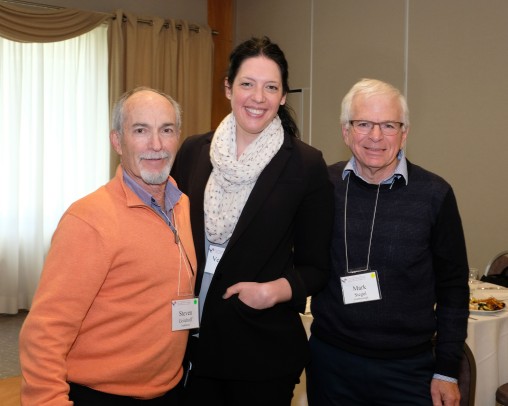 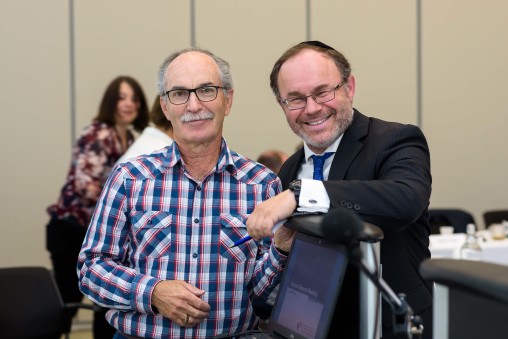 Dr. Goluboff has been an active leader in the Saskatoon and National Jewish community for almost 40 years. He chaired the Saskatoon United Israel Appeal annual campaign from 1990-2018 and served on the board of Jewish Federations of Canada - UIA from 2011-2018.

We asked Steven about his work and motivations.

I grew up in a home with parents who valued community, Judaism and Jewish history. My mother, Grace, was from an observant family in Brooklyn, New York, while my dad, Nathan, came from a secular background in Russia where both parents were revolutionaries. Thankfully, both sets of grandparents made it to New York and Winnipeg respectively.

Mom, the consummate volunteer, was known in Saskatoon as Mrs. Hadassah. One of first couples to travel to Israel in the early 1960’s, my parents passed down a love of Israel and the Zionist spirit to me and my two brothers.

My early years were marked by being one of about 25 kids born in 1948 along with the State of Israel. Sadly, only two of us remained in Saskatoon. Our childhood years were involved in BBYO, Young Judeans and Camp B’nai Brith (Alberta) as a camper and counsellor. When my daughters followed in my footsteps, I became the camp doctor.

In 1981, as a young adult, I returned home to Saskatoon with my wife Leila and young daughter Sarah, after studying and working in Toronto, Loon Lake, Saskatchewan and Tacoma, Washington. I joined a family medicine group called City Centre Family Physician, which has since grown from six to 24 doctors. Soon after our return to Saskatoon, we were blessed with our second daughter Shaina in 1982.

Involvement in the Local Jewish Community

In 1990, I began my involvement with the Congregation Agudas Israel. Over the years I served as President, Chairman of the Finance Committee and Membership Chairman. It was always a pleasure and challenge to entice new Jews to join our small but vibrant community.

In the early days of my participation in synagogue leadership, we published a modest newsletter. I felt that a more comprehensive publication with news, Israel affairs, and guest and member columns would better serve the congregation. Volume 1, # 1 was published in December 1990. Today, we are at Volume 28, #3. I have been Editor-in-Chief since its inception and am proud that The Bulletin has won many awards from the USCJ for its publications. This endeavor has catered to my creative and writing skills and has been one of the most satisfying element of my community work.

One of the most challenging aspects of my role as a community lay leader has been dealing with apathy and lack of motivation by many local citizens to step up to meet the hands-on demands of a small, isolated Jewish community like Saskatoon. But, experience has shown that as people become active in community work and take on responsibilities, their frustration seems to be overcome.

About 30 years ago, I inherited the Chairmanship of the Saskatoon United Israel Appeal Campaign. I have also sat on the board of Jewish Federations of Canada – UIA, the national office for the organized Jewish community, for several years.

My work nationally with JFC-UIA has provided me with the opportunity to work with some wonderful people who understand the challenges and the importance of supporting small communities. I particularly appreciate the close relationships I have had with our small community partners, Dov Harris, Perry Romberg, Dan Stern and Veronica Klein.

In March, I decided to step down from both the UIA campaign and JFC-UIA to make way for new leadership.

In today’s world, Israel has a different place in the minds and hearts of a younger generation. I look forward to welcoming new campaign leadership at the helm.  I will continue to mentor and assist during the transition process.

Israel, with all its challenges and adversity, will always be close to my heart. It is the home of the Jewish people. No matter what we think of its politics and leadership, our partnership with Israel must continue. We must be engaged in expressing our diaspora view of what we would like to see religiously and politically.

I continue to be motivated by my love of Saskatoon and its Jewish community.  Now that I am a Zaida, I appreciate the significance of the role that I play in ensuring that my grandchildren will value their Jewishness and the role of Israel in all our lives. Maybe one day, Cohen, Goldie and Sawyer will sit on the Bema at Congregation Agudas Israel as presidents.

While I am not a highly observant Jew, I do attend services on a regular basis.  I am synagogue literate and chant the Haftorah whenever I am in attendance. I feel connected to a greater power, a five-thousand-year history and the Jewish part of my essence.

It takes hard work and commitment to be Jewish in a small isolated community. My hope for the next generation of the Saskatoon Jewish community, which has different perspective on life, work and community balance, is that each of them cultivates a small Jewish garden which will help us all to flourish and have a Jewish community for our children and grandchildren. The value of being involved in community work, Tzedakah and Tikkun Olam will not only yield personal growth and satisfaction but will be an example to the next generation.

Dr. Steven Goluboff has been honoured with several community and professional awards including: