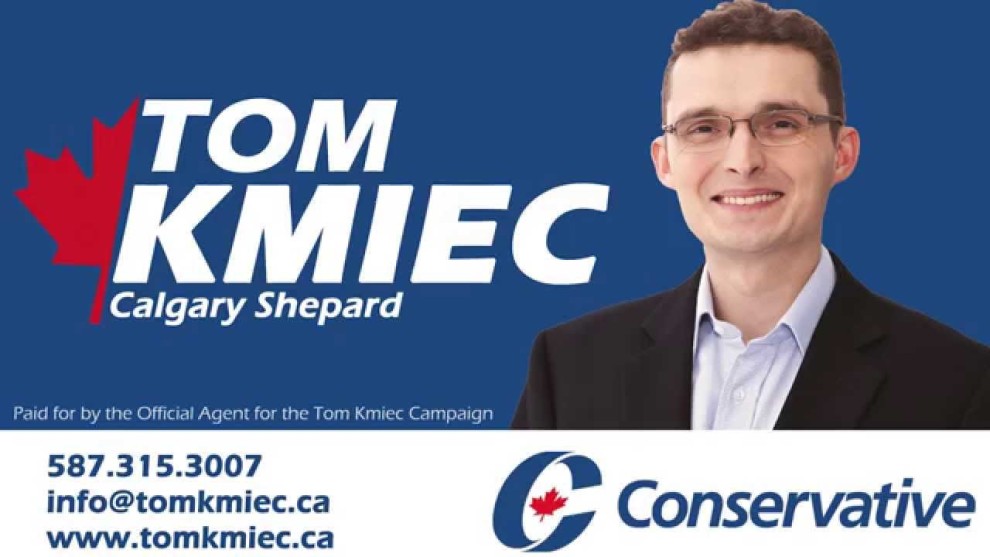 Tom Kmiec, Member of Parliament for Calgary Shepard, spoke out against the anti-Israel Boycott, Divestment, and Sanction (BDS) movement in the House of Commons on Thursday.

"The BDS movement is vengeful, petty, counter-productive and it poisons the olive branch of peace" MP Kmiec said, mentioning how this matter is personal to him, as his wife and father-in-law are both of Jewish heritage. He was adamant in his defense of Israel and his condemnation of BDS, saying "It is anti-Israel. Anti-Jewish. Anti-Semitic. The BDS movement poisons rather than enlightens global dialogue around the peace process."