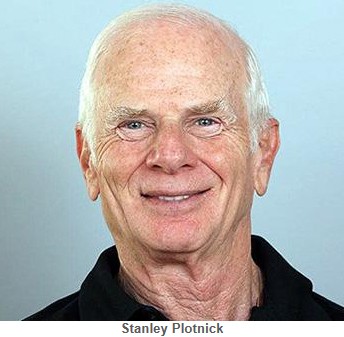 There is only one place in the world where the kidnapping of three teenagers would touch and engage an entire country. Nowhere but Israel would an event such as the tragic abductions late on Thursday, June 12, impact every citizen, every family and every event, and engage thousands of military personnel in the determination to “bring back our boys.”

Where else in the world would every single event held since that horrible night begin with a prayer for the boys? Where else would simchahs be cancelled because “how can we celebrate while the boys are away from their homes?” Even Prime Minister Benjamin Netanyahu and President Shimon Peres have cancelled appearances. This is happening in a country whose existence is threatened every day, where seven per cent of the gross domestic product is devoted to defending the country from its enemies, near and far.

And yet, despite all the wars Israel has been forced to engage in over the past 66 years, there is a sense of deep personal concern among all, and an all-out, no-holds-barred commitment to finding and returning the boys. Most incredibly, there has not been a dissenting voice heard regarding whether the response to the kidnapping is “too much” or “disproportionate.”

Privately, people express pessimism as to the safety of the boys, but publicly there is absolute unity and optimism. Prayer vigils are being held all over the country. To Israelis, these are not just three boys. They are “our boys,” and the concern for their well-being is personal and palpable. Perhaps personal security in Israel should be of greater concern than many of us have ever considered. Then again, where else would nearly seven million people be collectively distressed by three missing teens, and, moreover, be prepared to do whatever they can to find them.

Maybe that is the greatest security that Israel has – an unbreakable, absolute commitment on the part of Israelis to stand by and protect each other. And to take personal risk to fulfil this gladly accepted obligation.