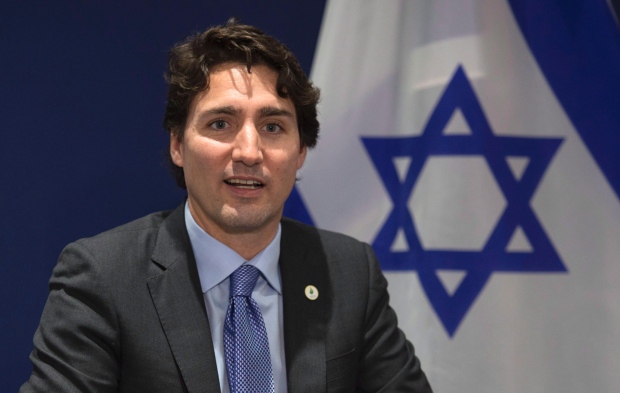 The Prime Minister, Justin Trudeau, issued the following statement on the death of His Excellency, Shimon Peres, the former President and Prime Minister of Israel:

“It is with great sadness that I learned tonight of the death of former Israeli President and Prime Minister Shimon Peres.

“Shimon Peres was, above all, a man of peace and a man dedicated to the well-being of the Jewish people.

“Over the course of his long and distinguished life, Mr. Peres made enormous contributions to the founding and building of the State of Israel. He was devoted to promoting understanding between his country and its neighbours, and shared a Nobel Peace Prize for his efforts to create peace in the Middle East.

“Mr. Peres was an internationally-respected statesman and a great friend to Canada. He visited our country often, and helped build relations that remain strong to this day.

“On behalf of all Canadians, Sophie and I offer our deepest condolences to the family and friends of Mr. Peres – and to the people of Israel. His legacy as a tireless advocate for peace will not be forgotten.”