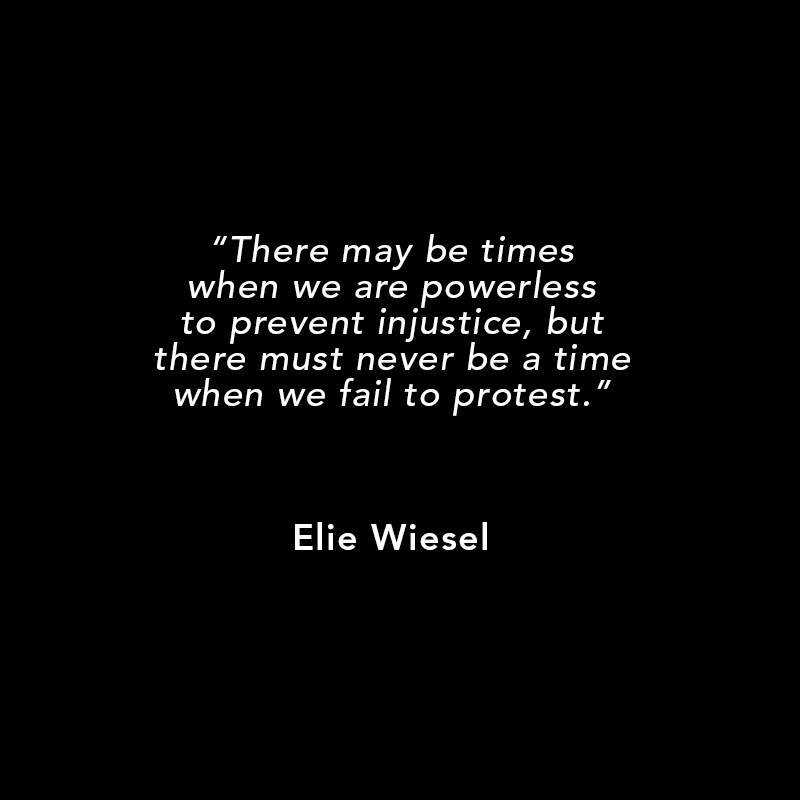 Jewish Federations across Canada stand in solidarity with our neighbours in the Black community, and we reaffirm our support for Black Jews, bi-racial Jews, and Jews of colour who are an integral part of our community, and who are too often forgotten.

“Racism is simply unacceptable and has no part in the society that people of goodwill envision. It contravenes core Jewish values, and we will not stand for it”, said Nikki Holland, President and CEO of Jewish Federations of Canada - United Israel Appeal (JFC-UIA).

“Anti-Black racism is a scourge to which we are not immune in Canada,” declared the Centre for Israel and Jewish Affairs (CIJA) on Sunday in response to the protests taking place following the killing of George Floyd. “We stand with our friends in the Black community, to whom we say: With great anger and broken hearts, we denounce this hate and we recommit to working with you to combat and eliminate it.”

CIJA, the advocacy agent of Canada’s Jewish communities/JFC-UIA, has reached out to leaders in the Black community in Canada to extend our community’s support and identify opportunities for meaningful, collaborative action in response to recent events.

Last weekend, CIJA spoke with the Federation of Black Canadians, as well as MP Greg Fergus, Chair of the National Black Caucus, to reaffirm the Jewish community’s commitment to working with Canada’s Black community to combat racism.

In various cities, members of CIJA’s Canadian Rabbinic Caucus have also reached out to clergy in the Black community, recognizing the importance of local outreach.

On behalf of Canada’s Jewish community, CIJA is working closely with a diversity of community leaders to explore creative approaches to solidarity and action at this time of physical distancing.