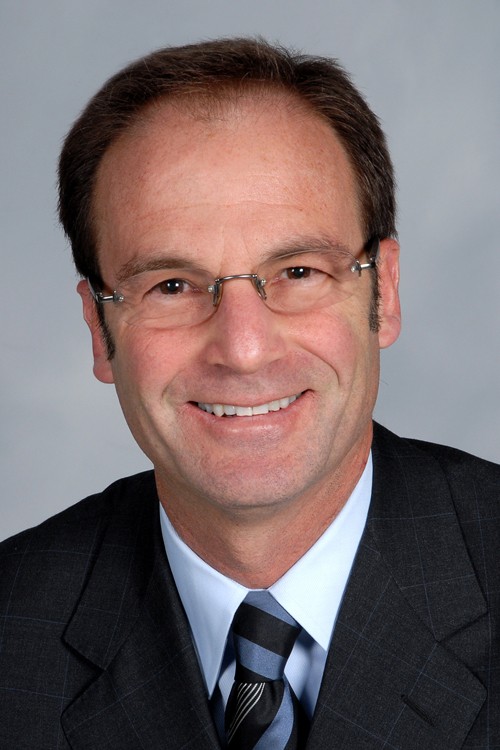 Senator Marc Gold of Montreal has been appointed the government representative in the upper chamber, Prime Minister Justin Trudeau announced on Jan. 24.

Gold, a lawyer, legal scholar and community leader, was appointed to the Senate in 2016 under the then new merit-based selection process open to all Canadians. He represents Quebec, and is a member of the Independent Senators Group.
Trudeau said he will also recommend that Gold be sworn in as a Privy Councillor.
Gold replaces Peter Harder, who stepped down from the role after leading Senate modernization efforts during the 42nd Parliament. Gold said he will continue these efforts, and work with other Parliamentarians to advance the government’s legislative agenda in the Senate, including “making life more affordable for Canadians, protecting the environment, keeping communities safe, and moving forward on reconciliation with Indigenous peoples.”
A former Osgoode Hall law professor in Toronto, Gold early in his career trained federally appointed judges on constitutional law and the Canadian Charter of Rights and Freedoms.
Later, for 23 years, he was vice-president of Maxwell Cummings and Sons, a family-owned private real estate and investment firm based in Montreal. Gold is currently an adjunct professor of law at McGill University.
Prior to being named to the Senate, he served in local, national and international leadership roles in the Jewish community, including as chair of the Jewish Federations of Canada.
“Senator Gold’s long record of personal and professional achievement, together with his commitment to promoting human rights and Canada’s regional diversity, will help us find common ground in the Senate as we invest in and protect our communities, create good middle-class jobs and fight climate change,” Trudeau stated.
The government representative in the Senate is described as the first point of contact between the government and the senate, working to move government bills through the upper house and “champion renewal of the institution.” As such, Gold becomes an ex officio member of all committees except for the Standing Committee on Ethics and Conflict of Interest for senators and the joint committees.