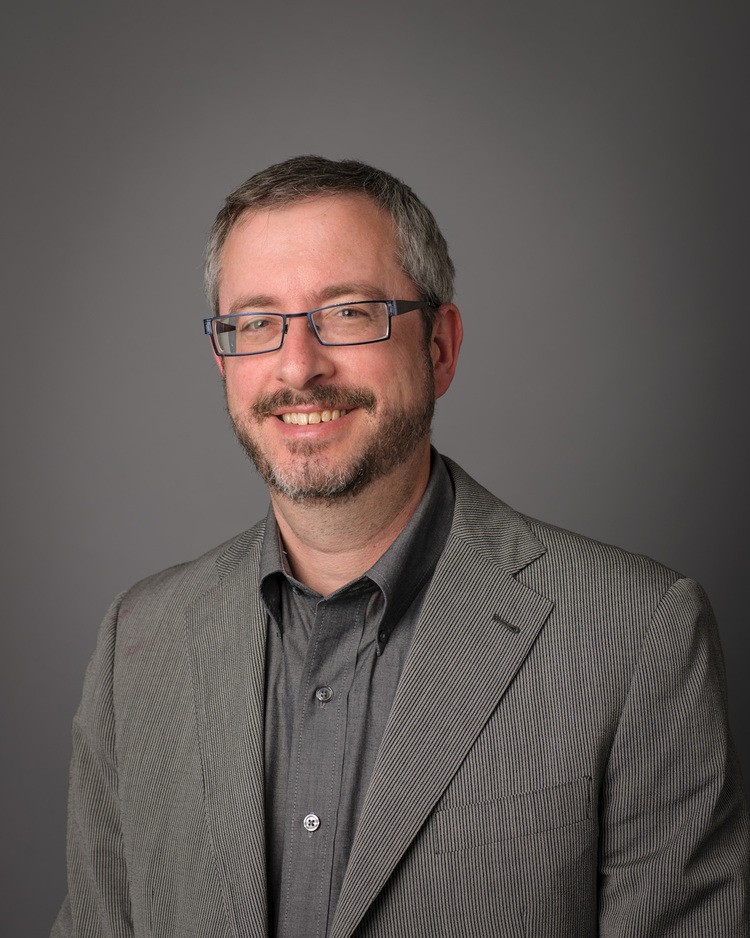 My early days as a Jewish Federation professional came at a time when our system was evolving away from reliance on messages of combating anti-Semitism and statements of “never again,” to one of strengthening our communities through education and meaningful engagement.

Yet reflecting on the turbulent and troubling start to 2015, I cannot help but be struck by the rapid change in our global agenda. Last year, we were working with the Israeli government to explore how to strengthen Jewish life and connection globally. Now, we are increasingly focused on protecting Jewish lives and securing Jewish institutions worldwide. Last month, we at The Jewish Federations of North America opened the France Emergency Fund, the fourth time within a year we turned to our communities in response to an overseas crisis—two rounds in Ukraine, the conflict in Gaza, and now in France.

This week, I joined an intensive two-day trip to Paris with Jewish communal and civic leaders, experiencing remarkably emotional moments. We attended a memorial service at the Hyper Cacher supermarket, placed flowers at the Charlie Hebdo offices in honor of the victims who were brutally murdered there, and heard the harrowing story of one of those held hostage in the kosher market.

But the two days were packed with much more. We met with the leadership of the key organizations of the French Jewish community, spent time with both the U.S. and Israeli ambassadors to France, and spoke with the main French government officials responsible for addressing the complex and intertwined challenges of anti-Semitism, racism, xenophobia, and violence.

The French Jewish community is the third-largest Jewish community in the world, with a long and proud history and significant resources. French Jews have been shaken by the evolving reality of violent anti-Semitism. Their current reality consists of army and police guards at their institutions, even guards sleeping overnight in their schools. While they are grateful for the protection, their communal institutions were never meant to become armed fortresses.

To see an aliyah fair overwhelmed by thousands of young French Jews exploring opportunities to study, work, volunteer, or live in Israel is to recognize that the community’s next generation is openly questioning their future in France. At the same time, we must recognize that this community—with a strong population of more than 500,000 and with a vibrant network of synagogues, schools, community centers, student organizations, cultural institutions, and service organizations—is not going to disappear.

We must address the real security issues the Jewish community faces, in France, throughout Europe, and also here in North America. We, and Jewish communities worldwide, face a long road ahead of increasing our preparedness and protection. The creation of the Jewish Federations’ Secure Community Network represents our system’s serious shift of attention and resources to this priority. The French Jewish community is now awakening to this reality and working quickly to address it. Our assistance through the France Emergency Fund will help French Jews take their next steps; their community, will ultimately bear the long-term responsibility.

There is a deep anxiety today among French Jews—not just about their physical security, but also about whether France will continue to hold onto its unique social fabric. President François Hollande has been quoted widely for his statement that, “France without Jews will no longer be France.” Those of us coming off this two-day immersion only scratched the surface, beginning to understand the depth of this reality. Hollande’s was a sincere statement, but it was also evident during this trip that there is no clear path to addressing the complex challenges that France faces.

Mirroring our own reality, the challenges for French Jews also extend to assimilation and engaging with the next generation. The community estimates that only 50 percent of its members are connected with the vibrant network of community institutions.

The external threats from rising Islamic fundamentalist terror, and the internal challenges of meaningfully engaging the next generation, offer all Jews around the world opportunities to connect, to learn from one another, to strengthen one another, and to inspire one another.

There came a time when the old United Jewish Appeal (UJA) slogan, “We Are One,” went out of fashion. It was presumed to be focused on political uniformity and gave way to concerns about diversity of expression. But today, we can and should understand “We Are One” in a different way—that we, as Jewish communities and Jewish individuals, face a common set of renewed challenges and threats, both internal and external. They may be shaded differently based on local context but, underlying the surface differences is a common core, and hopefully a common destiny. Our fates are interconnected and intertwined.

Are We One? We had better be.

Mark Gurvis is the Executive Vice President of The Jewish Federations of North America.