Jewish Federations of Canada - UIA stands in solidarity with the Muslim community following an act of terrorism that left six people dead and eight others injured after a shooting at a Quebec City mosque Sunday night. 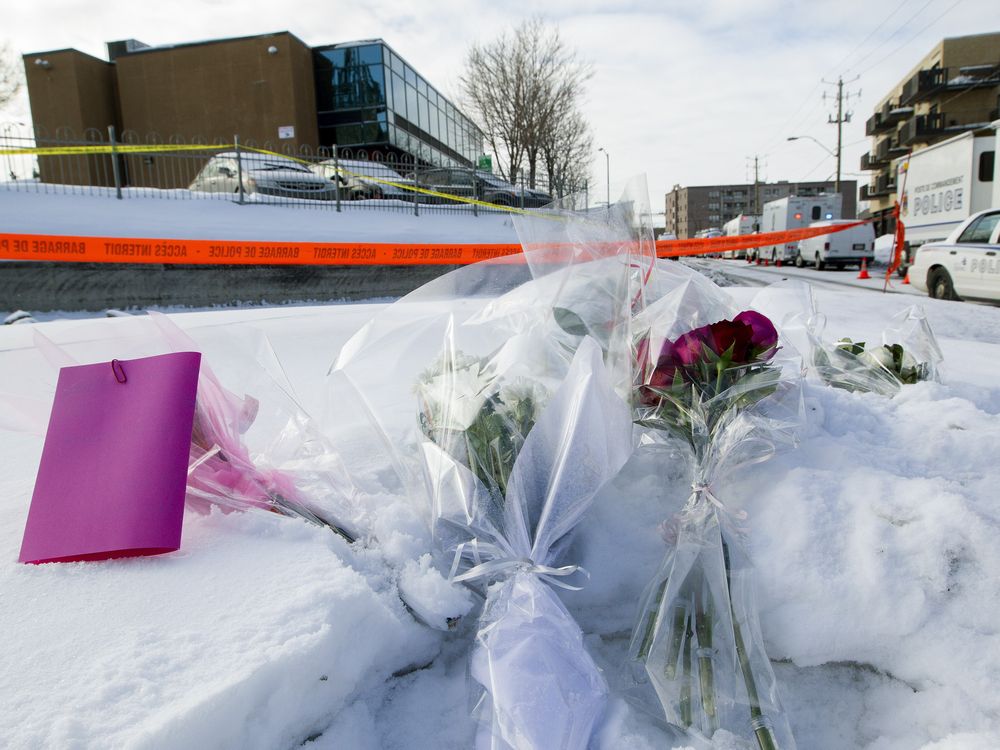 "Our thoughts are with the families of the victims of this tragedy.  In these unprecedented times, we must stand together against hatred and violence. The Canadian Jewish community stands in solidarity with the Muslim community of Quebec City and Canada as they struggle to deal with the aftermath of this act of terrorism in the days to come."

- Julia Berger Reitman, Chair of Jewish Federations of Canada - UIA
Rabbi Reuben Poupko, co-chair of the Centre for Israel and Jewish Affairs-Quebec said "the Jewish community is horrified by the murderous shooting at the Sainte-Foy mosque. Nothing justifies the murder of innocent civilians assembled in a place of worship. Our thoughts are with the victims and their relatives, as well as all our fellow Muslim citizens."
David J. Cape, Chair of the Centre for Israel and Jewish Affairs (CIJA), issued the following: "Last night's deadly attack on the mosque in Ste-Foy, Quebec is horrifying and repugnant. Canadian Jewry stands in solidarity with the Muslim community and we say unequivocally that an attack on any of us is an attack on all of us. Our thoughts and prayers remain with the victims and their families.
"We call on Jews across the country to join our Muslim brothers and sisters and all Canadians of good faith and participate in solidarity vigils from coast to coast. Standing together, our determination to reject this hatred, will be the most powerful response to intolerance and violence.
"There is no room for such acts of hate in our society, and we are confident that Canadian law enforcement will bring the perpetrators of this heinous attack to swift justice."
Prime minister Justin Trudeau affirmed on Twitter the values the Jewish community shares with Canada "Such senseless violence has no place in Canadian society. We will not close our minds. We will open our hearts." Read his full statement here

Canada has always been a country that celebrates diversity and multiculturalism and espouses the values of peace and tolerance.  Solidarity vigils are scheduled in communities across the country. Contact your local federation for details on events in your area.
-30-