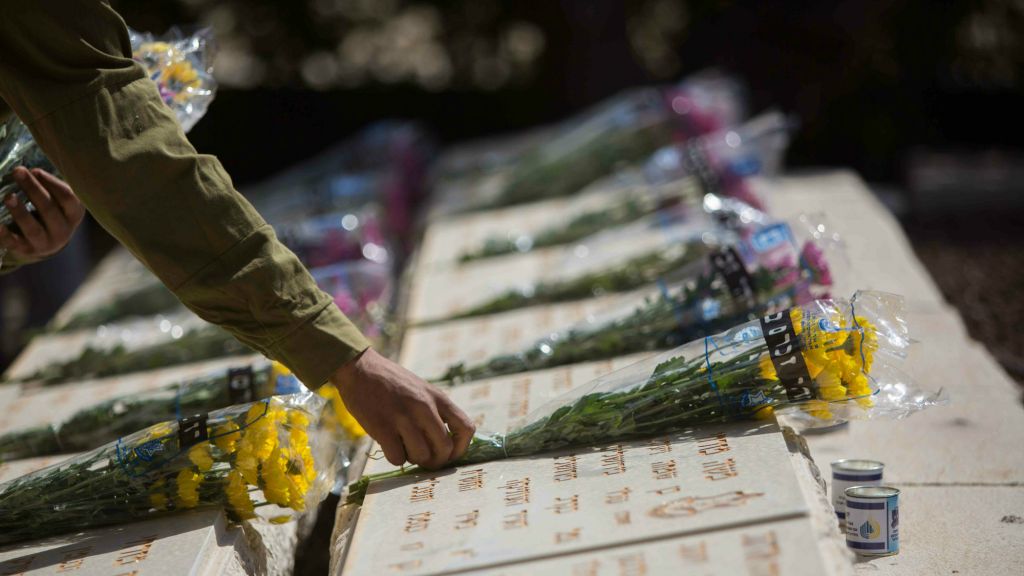 "It is true we have won all our wars, but we have paid for them."  - Golda Meir

Since 1860 - when Jewish settlers first moved outside the walls of Jerusalem - over 23,000 Jews have lost their lives in defense of Israel. Yom Hazikaron - The Day of Remembrance for the Fallen Soldiers of Israel and Victims of Terrorism - commemorates fallen soldiers as well as civilian victims of political violence and terrorism.

On this day in Israel, at 11:00 A.M., a siren sounds across the country. All motion stops as every citizen stands in silent tribute.

In communities across the world, ceremonies and events at local Jewish institutions mark this day. The Jewish people, in Israel and abroad, are reminded of the costly price that has been paid by Jewish families for the independence we enjoy today.

Yom Haatzmaut - Israel's Independence day -  follows on the heels of Yom Hazikaron. At 8:00 P.M. on May 1st, mourning transforms to celebration as Israel rings in its 69th birthday.

"Above all, this country is our own. Nobody has to get up in the morning and worry what his neighbors think of him. Being a Jew is no problem here." - Golda Meir

A thriving nation of 8.5 million citizens, Israel is the only country in the world whose right to exist is continuously challenged.  Yet Israel is stronger today than ever before and is able to withstand extreme political and military pressures not placed on any other nation in the world. Not just a military superpower, Israel has harnessed its brainpower and has positioned itself as a leader in technological innovation in all industries.

On Israel's 69th birthday, we salute our Jewish homeland and the extraordinary accomplishments of the Jewish people. 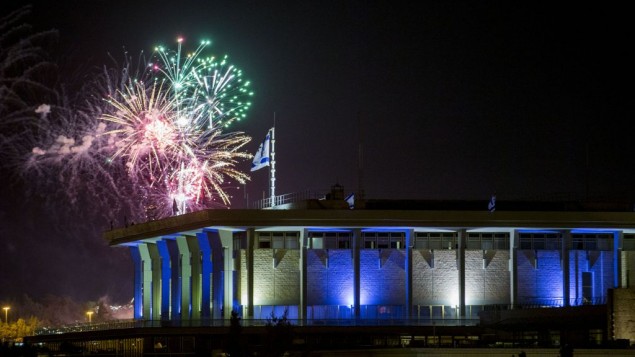