On October 27th, a lone gunman took the lives of 11 worshipers at the Tree of Life synagogue in Pittsburgh. On November 11th, in Toronto, 4 young Jewish students were assaulted as they walked home from school. On November 12th, southern Israel was bombarded by over 400 rockets from Gaza for 24 hours. Unfortunately, the list goes on, with new incidents reported on an almost daily basis.

Antisemitic and anti-Israel incidents on all scales occur around the world. Every time a new incident is reported, our hearts ache for the victims and the suffering caused, but they are never broken. Nor does our strength as a collective people wain in such times, when a sense of despair would be justified.
But now, it's time to celebrate. On December 2nd, we light the first candle on the chanukkiah. We will be surrounded by family and friends, singing the same songs around the world.
Chanukah celebrates courage, hope and faith. Against all odds, the Maccabees emerged victorious against the Syrians. Against all odds, the menorah remained lit for eight nights. And against all odds, over the ages, the Jewish people have continued to overcome challenges and obstacles from those that would see us destroyed. From biblical times to today, with every challenge our faith is renewed; with every trial, the ties that bind us as a people are strengthened.

Jewish Federations of Canada - UIA recognizes that it is only as strong as the community connections upon which it is founded. As a national organization that serves Jewish Federations, regional councils and communities across Canada, we want to thank you for your steadfast support.

As partners in community for over 50 years, we have accomplished incredible things together. Going forward, we are confident that the future is bright, just like the lights on the channukiah. Alongside our community members, our partners and affiliates, we will continue to make a difference, by transforming Jewish lives and strengthening Jewish communities in Canada, Israel and overseas.

Over the eight nights of Chanukah, as you gather with friends and family to celebrate and delight in the laughter of children as they spin their dreidels and enjoy sufganyots and latkes, take a moment to rejoice in the moment. It is thanks to our rich history that we have the confidence to proudly celebrate our culture, and each other. It is our resilient and determined character as a people that has brought us to today.
As we celebrate our strength, we stand in solidarity and in support of all victims of antisemitism, anti-Zionism and all acts of terror and violence. We hope for a world where differences in religion, culture, beliefs and ideologies are praised, and never again used as an excuse to cause harm.
May your Chanukah celebrations be joyous.
Chag sameach, 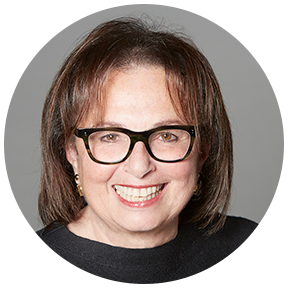 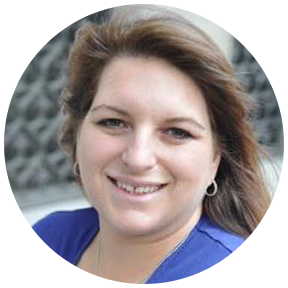