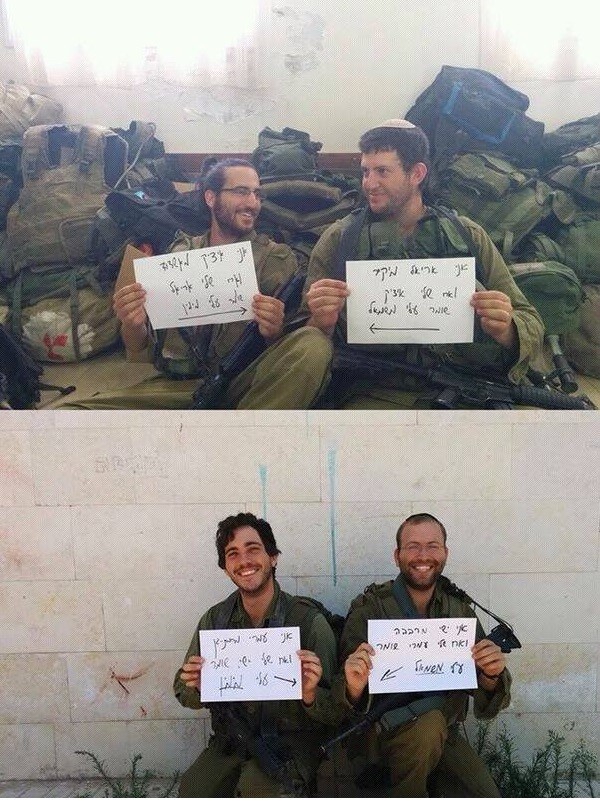 Yesterday I spent the day in Sderot and Beer Sheva who continue to be under fire, in order to visit our friends and Mayors, witness their chalanges and response from close and bring greetings from their brothers and sisters in Canada.

The “cease fire” announced at the time never materialized and upon my entrance to Sderot the Code Red siren welcomed me loudly testing my speed running abilities.

Those of us living between Tel Aviv and Jerusalem cynically say that the only difference between us and Sderot right now is one minute and 15 seconds.  In Sderot they have 15 seconds from the moment the siren sounds to find shelter and in Jerusalem or Tel Aviv there is 90 seconds (people in Sderot are saying that if they had that much spare time they would stop for a short coffee in one of the local coffee shops!).

So where do we stand and where are we going?

Both Hamas and Islamic Jihad are unhappy with the fact that Egypt is the only negotiator, a negotiator that dictated there be a cease fire fist and then negotiations.  The Gaza forces do not believe in the Egypt of General Sisi and do not trust his administration. They would prefer that Qatar and Turkey lead the negations and cease fire.

De facto, what is happening now and will continue to happen throughout the next 48 hours, are negotiations regarding the terms of the cease fire while the firing towards Israel continues. Israel will continue to crush Hamas’s military ability, in particular their missile production ability and those of their field commanders (the senior political and military commanders are all in deep hiding in bunkers).

What we are seeing now are the same scenarios seen at the end of the 2nd Lebanon War and Operation Pillar of Cloud.  Then too, negotiations took place parallel to firing.

This is an opportunity for Israel to continue crushing their military ability, while hindering their re-arming and restoration time. The Egyptian blockade of the Gaza tunnels and further control of the border crossing also facilitates a slower rehabilitation of the Hamas military arm.

This is the strategy that Israel is using now.  One big disadvantage of this strategy is that it does not provide a good solution to the offensive tunnels that are dug under the Israeli Gaza border.  Another is that it does not  eliminate the rehabilitation and improvement process of the military ability of the Gaza terror organizations. The question is would it take a year, a year and a half, two or three . . .

The question on almost everyone’s mind is why Israel is not taking advantage of this situation and opening a ground campaign to expose and physically eliminate the terrorist’s tunnels and launching sites.

This kind of operation could take two to three weeks, so why aren't we taking advantage of this situation??

The answer is that the Prime Minster, the Chief of Staff and the Minister of Defense all know that this is possible and doable, as was done in the 2nd Lebanon War, but then the question of what happens after the IDF leaves the Gaza strip and the Hamas and Jihad Islam begin rebuilding their terror activities and abilities?  The IDF would have to remain in the Gaza strip. This scenario is not  recommended even by Ministers Liberman and Bennett.

Therefore, today the preferred option is destroy 70 – 80% of their abilities through air strikes. The smuggling tunnels are blocked by Egypt, which will slow down the rehabilitation of the military arm, cost them a lot of money (which they don't have) particularly since at this point they need to pay the Hamas administration salaries which have not been paid for a few months.

Yesterday Israel received international legitimacy, even from Arab countries, to continue crushing the Hamas from the air. It received Egypt as a partner for negotiations with Hamas and as a good will gesture General Sisi is blocking the future growth of Hamas and the Jihad.

So far, the mediation is staying with the Egyptians. This works toward our advantage as long as General Sisi remains in power.  The fact that the cease fire did not become effective last night at 9PM, is not the end of the matter and the negotiations continue.

Unfortunately, yesterday we experienced our first fatality of this week-long campaign. A young man, 37 years old, father of three, was a volunteer delivering food and sweets to Israeli soldiers deployed at the border with the Gaze Strip was killed as a direct result of the rockets.

This is another attestation that military campaigns, as successful as they are, can easily get off target and therefore should be considered with ultimate caution and thought, with the a clear understanding of what the target of a particular move is and if it’s worth the price paid .

So far Prime Minister Netanyahu, Minister of Defense Ya’alon, Chief of Staff Gantz  along with the defense cabinet ministers, are doing their jobs and handling their  tasks responsibly and  admirably.