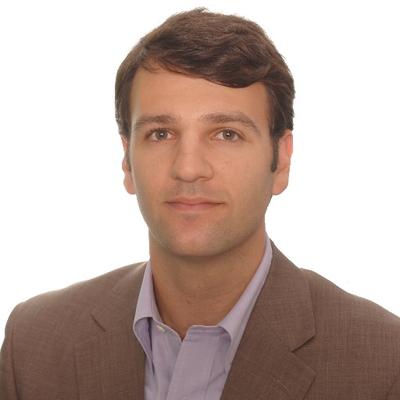 Noah leads the GTA team at CIJA, drawing on experience working in government relations, political research, and communications with a focus on Canadian public policy and foreign affairs.

Prior to joining CIJA, Noah worked at the Canada-Israel Committee and the Washington-based Middle East Institute. He also previously served as Director of Canadian Academics for Peace in the Middle East, an organization governed by academics and dedicated to promoting nuanced, rigorous debate surrounding Middle East issues. Before being appointed Vice President, Noah served as CIJA’s national Director of Policy.

Noah completed his undergraduate studies at the University of King’s College and obtained a Master’s of Science with distinction from the London School of Economics and Political Science, where his research focused on Iranian nuclear proliferation.

Noah has testified as an expert witness before Parliament and has appeared as a spokesperson for CIJA on national media.