The Centre for Jewish and Israel Affairs 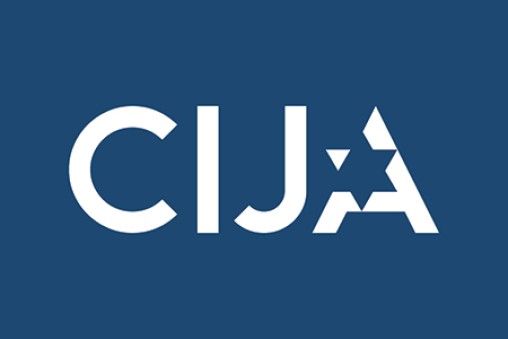 The Centre for Israel and Jewish Affairs (CIJA) is the advocacy agent of the Jewish Federations of Canada. CIJA is a national, non-partisan, non-profit organization dedicated to improving the quality of Jewish life in Canada by advancing the public policy interests of Canada’s vital and varied Jewish community. By building and nurturing relationships with target audiences in government, media, academia, and interfaith and ethnic communities, CIJA ensures greater understanding of the issues that impact the Jewish community. It connects the power of a strong, national network to regional efforts in every Canadian province and to international efforts worldwide. At the forefront of issues that unite the Jewish community, CIJA advocates for: freedom, human rights, social justice, and support for the People and the Land of Israel.

Jewish Federations of Canada – UIA oversees and finances the activities and programs of the Centre for Israel and Jewish Affairs.