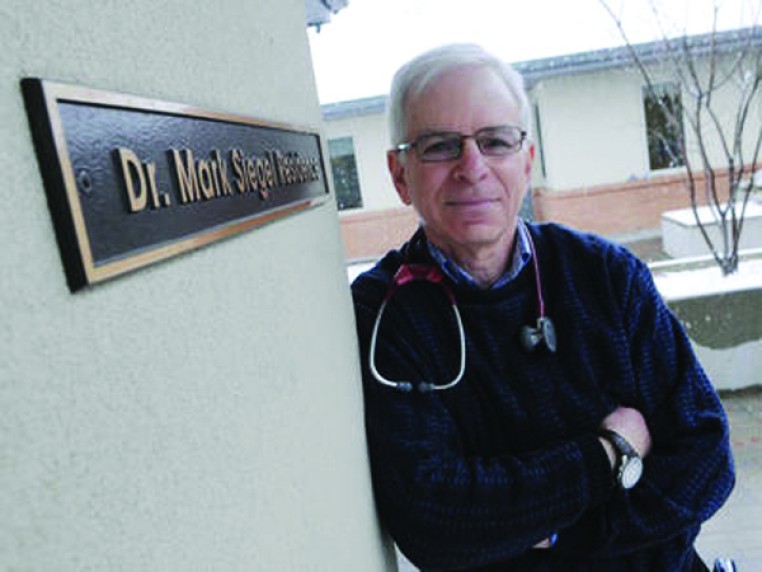 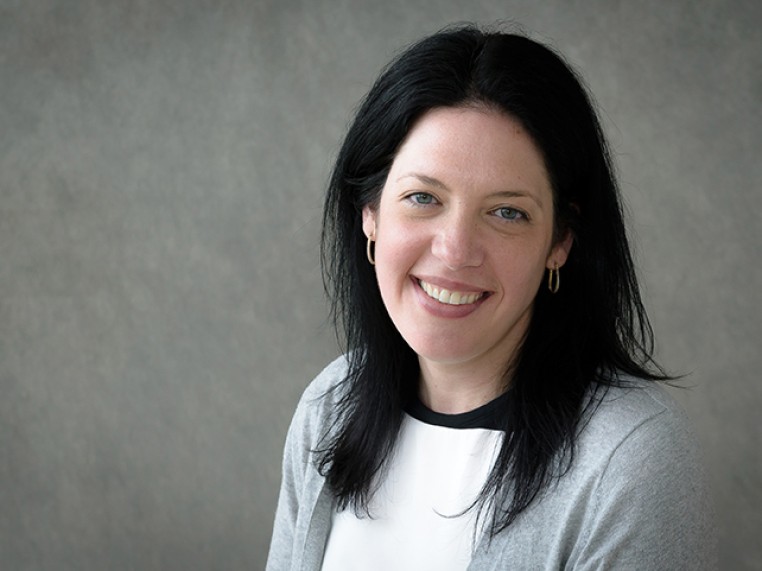 I am especially proud to be a Jew in Canada today. Just over a year ago, the mosque in Peterborough was firebombed. The local Jewish community responded immediately by not only denouncing the hateful and destructive action but also by welcoming the Muslim community into the local synagogue for services until their place of worship was repaired and habitable. Sadly, around the anniversary of this violent act, a lone terrorist attacked worshippers in a mosque in Quebec City, killing six people and injuring many more.

The Peterborough Jewish community, under the leadership of our president, Mr. Larry Gillman, is one of many small Jewish communities across Canada that support and vigorously defend the notion of an inclusive and welcoming Canada.  Our community has forged an alliance with other faith and civic groups to combat racism here and elsewhere. It is heartwarming to see many of our community leaders join together to denounce such despicable acts and abhorrent attitudes.

The Centre for Israel & Jewish Affairs, the advocacy agent of Jewish Federation of Canada - UIA, has been on the vanguard of countering racism and all shades of minority discrimination. The Canadian Jewish community is incredibly fortunate to have such a hard working professional group advocating for its rights. Visit www.cija.ca to learn more.

Given our own tragic history of suffering due to systemic antisemitism, racism and state sponsored discrimination of the Jewish people, we should all be especially vigilant of such acts or policies against any minority group within our local communities and elsewhere. I have personally been part of our local movement to counter and denounce these unthinkable acts of violence against the Islamic communities in Perterborough and Quebec City.

A unique aspect of smaller Jewish communities is that neighbours of all cultures and backgrounds have frequent opportunities to interact and get to know each other. This intimacy is a privilege that reaffirms the common goals and aspirations between cultures.  It also informs us so we are better equipped to stand up in support of our Abrahamic brothers and sisters.

As Passover approaches, we are especially aware of the wonderful freedoms we enjoy as Jews living in Canada.   As we recline in the protection of our secure homes, surrounded by friends and family, and drink the four cups of wine to celebrate our Jewish legacy, we should each take a moment to be especially vigilant against any threats to our security and the freedom we cherish as citizens of a democratic nation.

Wishing you and your family a joyous Passover.  Chag Sameach.

What have you learnt in the past 6 months in this role?

I have been impressed by the diversity of the communities and the unwavering commitment of volunteers who have taken on leadership roles to ensure that their Jewish friends and neighbours can easily access opportunities to connect to each other through Jewish cultural events.  I cannot overstate the crucial role that these volunteer leaders play in helping to maintain Jewish life.

I’ve also become aware of the wide range of common issues affecting Jewish communities across the board. Regardless of community size, each is concerned about how to engage the younger generations among them, how to ensure an effective succession of leadership and how to develop community infrastructure that meets the diverse requirements of their local population. There is no one size fits all recipe of Jewish options.

There is also a strong desire from leaders in small communities to feel connected to other communities in order to share best practices, network and collectively explore solutions to their common community issues.

It has so far been a privilege to meet with local community members and expand my knowledge of Canada and its Jewish geography. Their positive energy is contagious.

What are you looking forward to in future?

I am looking forward to visiting more regional communities and engaging with local residents and leaders. I am eager to enhance the regional forum by providing rich content and developing a platform so that community leaders can easily share and learn from each other

About Jewish Federations of Canada – UIA

I sometimes get asked why JFC-UIA should matter to someone living in a regional or non-federated community. Many people are not aware of the extent to which Jewish Federations of Canada – UIA supports social welfare projects and programs in Israel.  We invest significant funds in vital programs that improve the lives of thousands of Israeli youth and their families. If there is an  Israeli program or project that you want to know more about, please let me know.

Also, one of JFC-UIA’s main roles is to serve as a central point for the Canadian Jewish community. So when Jewish communities from Victoria to PEI speak together to address common issues of concern – like the recent rise in antisemitic acts here in Canada or BDS movements on Canadian campuses -  our voice as a national community is louder than if each were to speak alone.

There is power in numbers – so the more members in a collective the greater its strength. I urge you to take initiative and get involved within your local Jewish communities. Attend a program at your local synagogue or community centre. If there are no programs that interest you, start one with your friends and family. You can make a real difference in your community.