Chanukah in the Square, Kitchener-Waterloo's premier Chanukah event, was held for the 7th year at the Waterloo Public Square and attended by 350 people. Local political leadership attended and expressed strong support for the Jewish community, and a toy drive was held to bring holiday cheer to hospitalized teens at Grand River Hospital. Of course, latkes and doughnuts were enjoyed by the crowd, and Menorahs and candles were made available for anyone who needed them.

Chanukah in the Square is produced by the Rohr Chabad Centre for Jewish Life in Waterloo, and sponsored by the City of Waterloo and Budd's Stores. 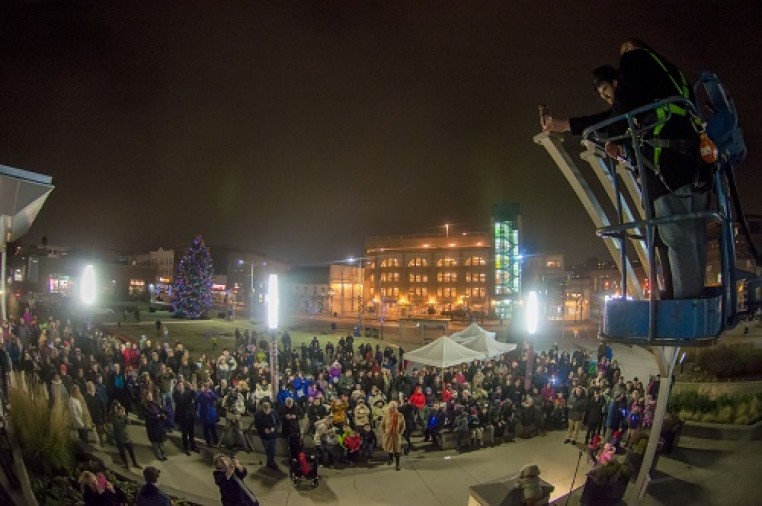 Dozens of community members gathered at Beth Israel Synagogue to celebrate the first nnight of Chanukah. Many attendees brought their own Menorahs to light. Dr. Dan Houpt strummed his guitar with joyous Chanukah songs with spontaneous dancing breaking out by those attending. Dr. Mark Siegel and Beth Israel President Larry Gillman were interviewed by the local news station ChexTV.

The lighting of the candles celebrates our freedoms and  a universal theme of overcoming oppression and resonated well with Jews and non Jews! 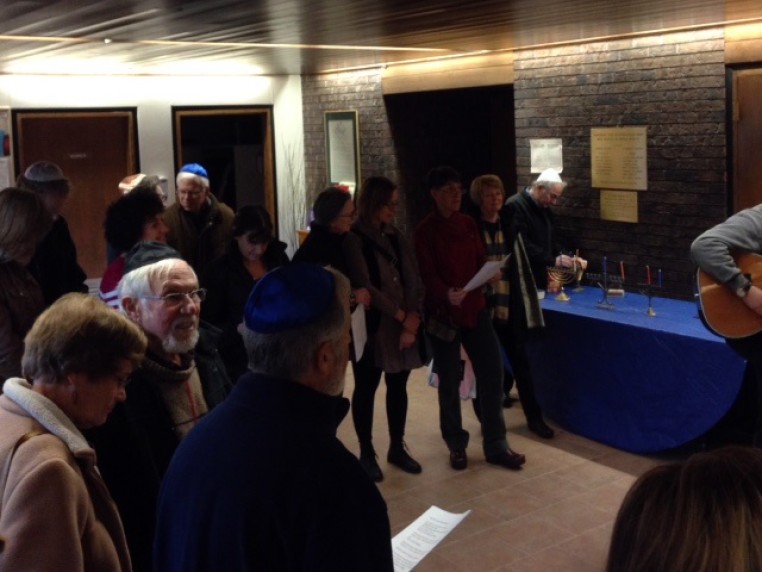 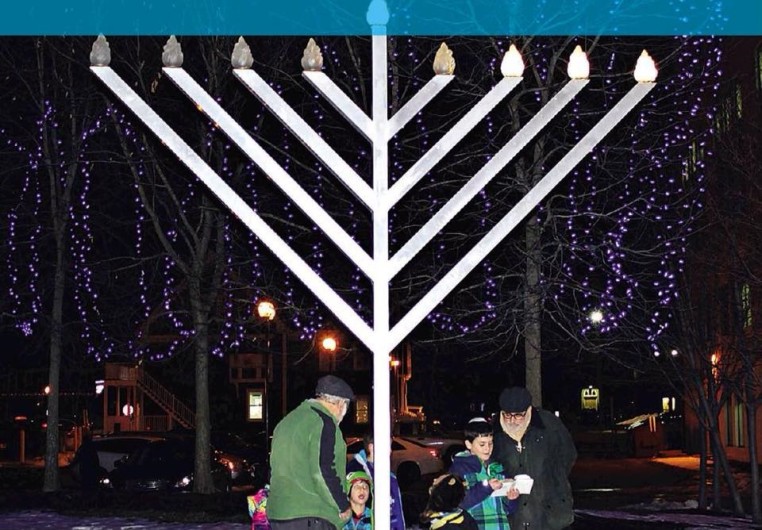 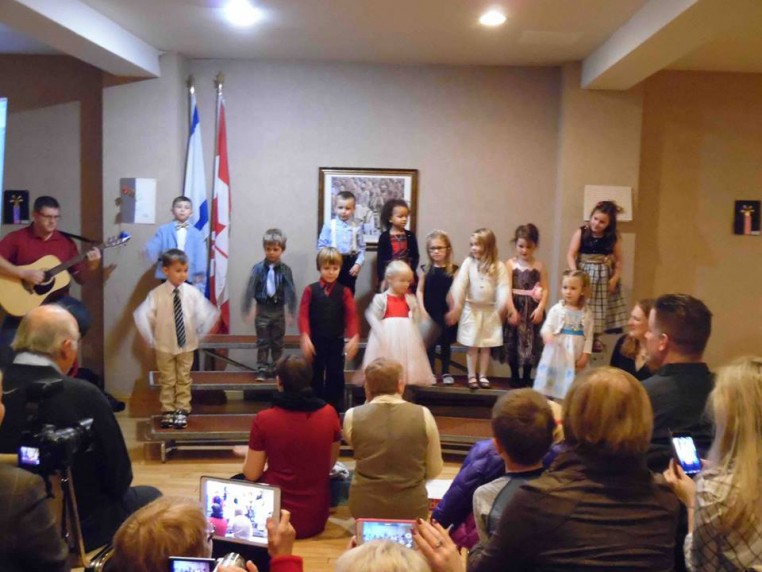 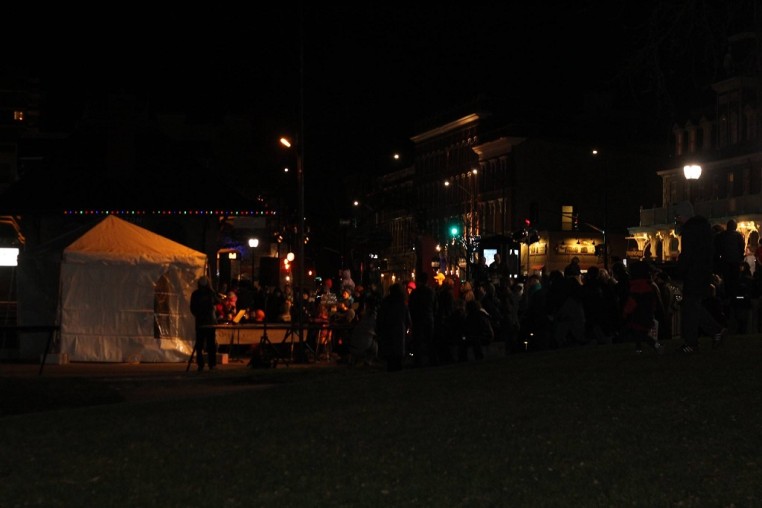