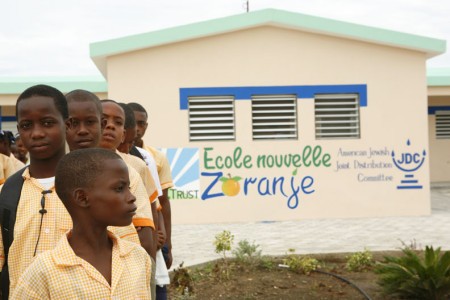 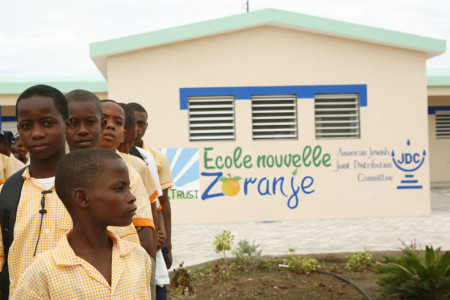 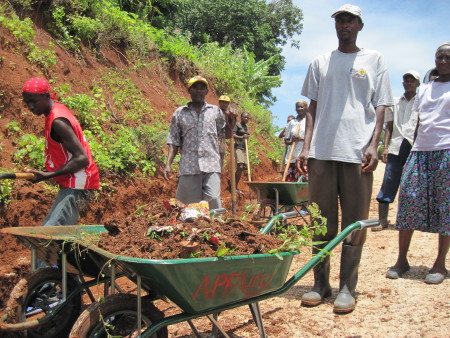 The Jewish/ Israeli Response to Haiti: A Look at the Landscape Four Years Later

The distance from Port-au-Prince, in Haiti, to New York is only 1,684 miles and from Port-au-Prince to Jerusalem it’s a more formidable 6,494 miles. It might as well be a million miles from both cities. Haiti was far off most of the world’s radar, including most of the Jewish world’s, until January 12, 2010 when disaster struck. But key Jewish/Israeli responders that provided help included the American Jewish Joint Distribution Committee (JDC), IsraAID, World ORT, American Jewish World Service (AJWS) and Tevel B’Tzedek. They all played a role in the immediate aftermath and have continued to demonstrate a long-term commitment to Haiti.

Why is Haiti a Jewish/ Israeli Cause Anyway?