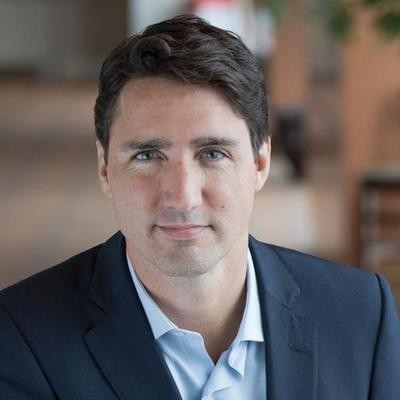 The Prime Minister, Justin Trudeau, today issued the following statement on the International Day of Commemoration in Memory of the Victims of the Holocaust:

“On this day, we pay tribute to the memory of the millions of victims murdered during the Holocaust. We honour those who survived atrocities at the hands of the Nazi regime, and welcome their courageous stories of hope and perseverance.

“The Holocaust is a stark reminder of the dangers and risks of allowing hate, prejudice, and discrimination to spread unchallenged. It also reminds us that silence must never be an option when humanity is threatened.

“As we pause to educate ourselves and our families on the bitter lessons of the Holocaust, we also strengthen our resolve to work with domestic and international partners to continue defending human rights and condemning intolerance.”