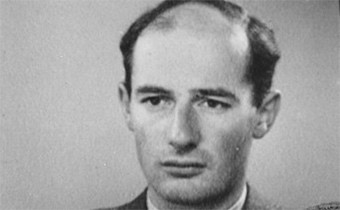 Raoul Wallenberg rescued more Jews than any other single individual during the Holocaust. He vanished on January 17, 1945 after being apprehended by Soviet authorities. January 17th, 1945 marks the 70th anniversary of his tragic and never explained disappearance.

As we approach this tragic anniversary, in honor of his heroic legacy, please take a few moments to watch: 100,000 Souls: The Legacy of Raoul Wallenberg

100,000 Souls: The Legacy of Raoul Wallenberg was produced by Toronto's Riddle Films.