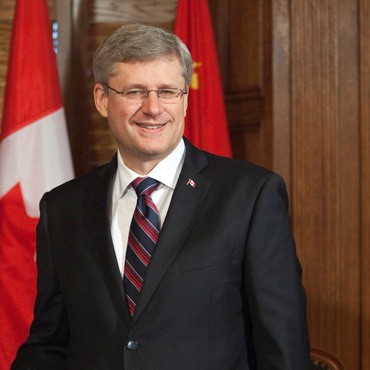 “Tonight at sundown marks the 67th anniversary of the founding of the State of Israel – the realization of the Jewish people’s longstanding dream to establish a modern Jewish state in their historic homeland.
“Israel’s Independence Day follows Yom Ha’zikaron, a day of remembrance of Israel’s fallen soldiers and victims of terrorism. The integral link between the two days underscores the tragic losses that Israel has suffered in its efforts to achieve independence, peace and security.

“Israel continues to face existential threats, such as cowardly terror attacks against civilians, denials by some of its neighbours of its right to exist, and the new anti-Semitism, which includes campaigns for boycotts, divestment and sanctions to delegitimize and demonize the world’s only Jewish state. The Government of Canada remains resolute in our commitment to defend Israel's right to exist. We believe this right is absolute and non-negotiable.

“As I stated in the Israeli Knesset just over a year ago, I believe the story of Israel is a great example to the world. It is a story of a people whose response to suffering has been to move beyond resentment and build a most extraordinary society, a vibrant democracy, a freedom-loving country with an independent and rights-affirming judiciary, and an innovative, world-leading ‘start-up’ nation. As such, Israel has much to celebrate.

“On behalf of all Canadians, Laureen and I wish everyone celebrating Israel’s Independence Day a Yom Ha’atzmaut Sameach.”