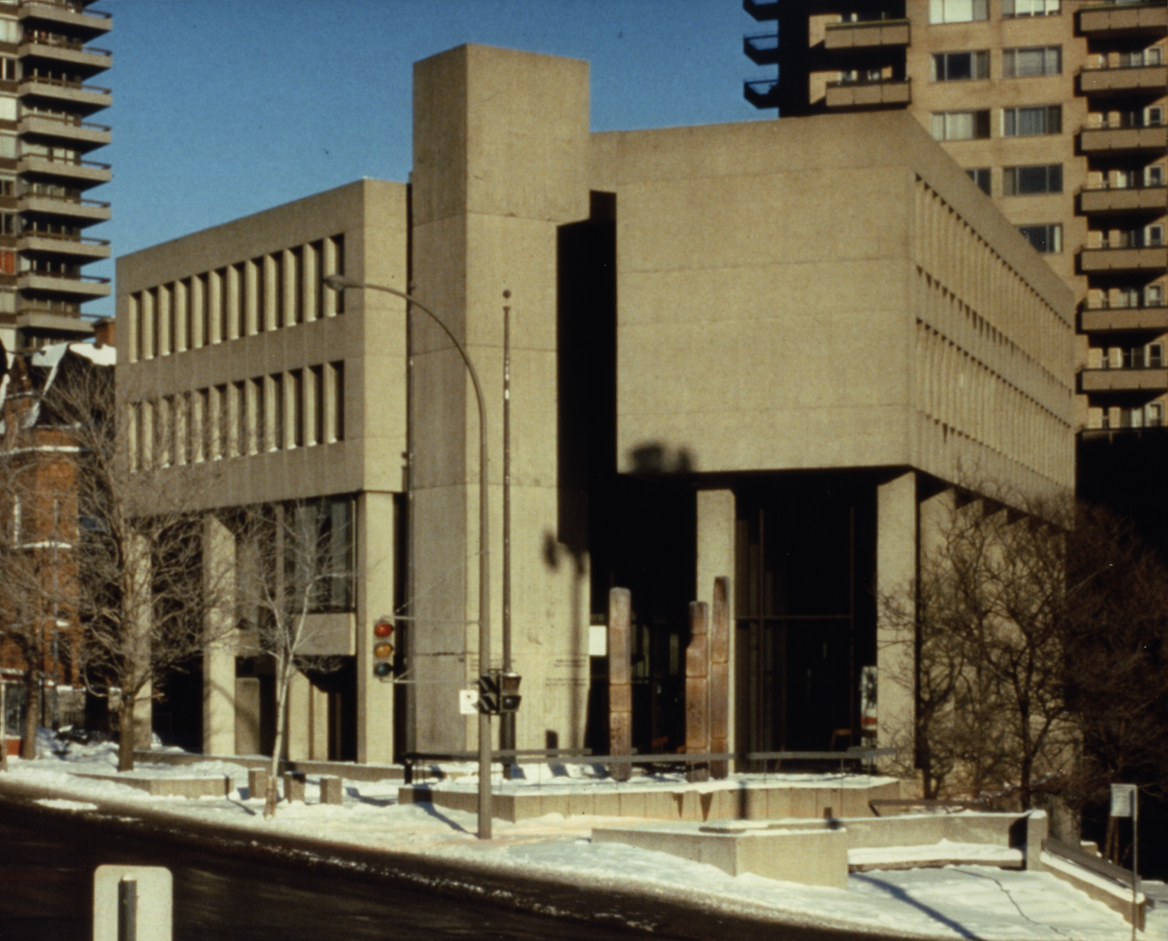 The repository of much of the documentation of the history of the Canadian Jewish community has a new name and administrative structure.

CJC was officially shuttered in 2011 when its responsibilities were taken over by the organization today known as the Centre for Israel and Jewish Affairs.

The archives will remain in Montreal, but the national archives program now operates “directly under the auspices of Jewish Federations Canada-UIA (JFC-UIA),” according to a Jan. 12 press release.

Established in 1934, the archives have been housed for many years on the lower level of the former CJC national headquarters on Docteur Penfield Avenue. That building, now owned by Concordia University, is also the home of its Institute for Canadian Jewish Studies.

For the average person, the change will have little or no effect, archives director Janice Rosen said in an email

“Absolutely no different from the public’s point of view, and even not internally, as [the Toronto-based] JFC-UIA was already responsible for managing our accounting functions and payroll,” she wrote. “We began receiving the Dworkin funding in 2011, so this change of name is fitting and appropriate…”

Linda Kislowicz, JFC-UIA president and chief executive officer, stated that the organization “is committed to ensuring the long-term preservation of this historic home for archives and archival research. We will provide the necessary support and oversight so that this venerable institution continues to serve as an invaluable resource for researchers and historians.”

Alex Dworkin, who died in 2004, and his wife, Ruth, were major philanthropists in the Montreal Jewish community and beyond, and their legacy continues to benefit many institutions.

The two archives have a close collaboration and jointly conceived and manage the Canadian Jewish Heritage Network, an online platform that encourages national partnerships in this field and is sustained by the Dworkin fund.

The archives’ mission remains essentially what it was at its founding more than 80 years ago.

“We will continue to fulfil the aims of the resolution ‘On Canadian Jewish Archives’ set out at the CJC plenary assembly in 1934,” Rosen said – that is, “to collect, store and preserve historical material related to Canadian Jewry and make it accessible for the purpose of study and reference.”

JCF executive vice-president Robert Kleinman added that “the Dworkin fund has been a key supporter of the archives since 2011 and is very pleased to continue to serve as a critical partner in the management of its evolution.”

Since 1992, the archives has also benefitted from a program of the Bibliothèque et Archives nationales du Québec, through the status of “Services d’archives privées agréés.”

The archives is home not only to the records of CJC, but to hundreds of collections received over the years from individuals and groups.

Norma Joseph, a Concordia religion professor and CJN columnist, is chair of the archives’ advisory committee.