2016 Kipnis-Wilson/Friedland Awards Presented at the

September 14, 2016, Toronto, ON - Five Canadian women were honoured on Tuesday by The Jewish Federations of North America’s National Women’s Philanthropy with its prestigious Kipnis-Wilson/Friedland Award. The award was announced at the 2016 International Lion of Judah Conference (ILOJC), being held Sept. 11-13 in Washington, D.C.

More than 1,300 Jewish women from the United States, Canada, Israel, Mexico and the United Kingdom are attending ILOJC to discuss the influence of the individual and the collective. The Lions of Judah are philanthropic Jewish women of all ages, uniting as an international sisterhood of global advocates who care deeply about the Jewish future.

The prestigious, internationally recognized Kipnis-Wilson/Friedland Award is given to Lions of Judah who have demonstrated the highest ideals of leadership and involvement. Winners are chosen by their communities as “women of valor” with a lifetime of commitment to the Jewish world.

Since 2004, the Kipnis-Wilson/Friedland Award has honored extraordinary women who have set a high standard for philanthropy and volunteerism.

The award was established in recognition of Norma Kipnis-Wilson and Toby Friedland (z”l), co-founders of The Jewish Federation of North America’s Lion of Judah program. Each winner is recognized at the biennial ILOJC. 75 women received this year’s award. 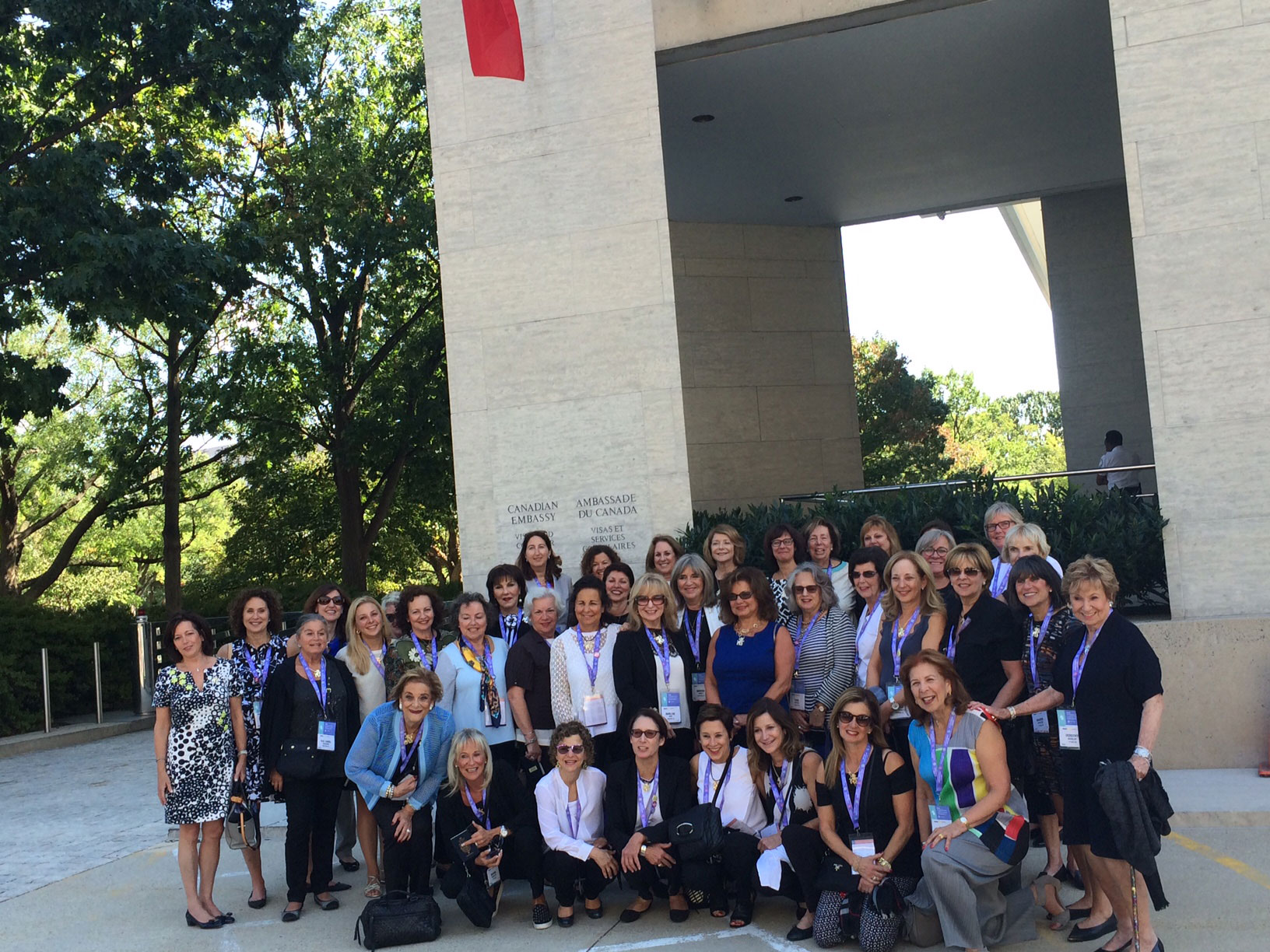