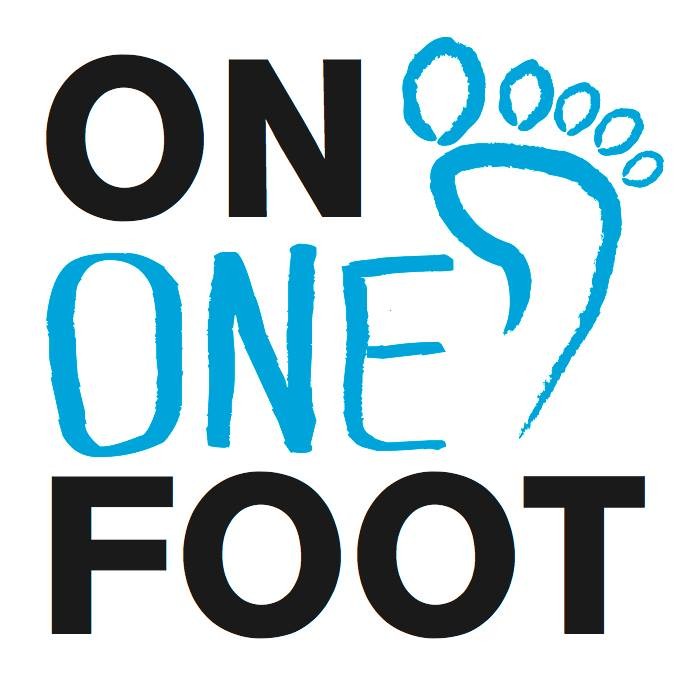 I had been working for about two months, when the conversation went something like this:

Me: I want to do a student driven, peer-to-peer fundraising campaign across all nine universities.

CEO: I think it’s a little too soon. We have a fundraising history that can only be characterized as sporadic, at best, we have only JUST appointed our inaugural Development Chair, we have no donor data, and no full time professional dedicated solely to fundraising. And we have no budget.

Me: I know all that. I want to do it anyways.

Fast forward four months and what do 60 students, 60 feet, two Hillel Houses and two universities have in common? They are key elements comprising Hillel Ontario’s newest, most innovative fundraising campaign, called On One Foot.

Launched on Monday March 7th, On One Foot is based on a peer- to- peer fundraising model and raised $11,000 in 6 days. It is tracking, over the course of the five- week campaign, to raise thousands more. While this is a pilot year for the campaign, and we have plans to scale the model across all nine schools in the Hillel Ontario system, we wanted to share the strategy upon which we built the campaign, as we continue to try and think about our fundraising strategies in ways that are anything but traditional.

“People give to people” – This common fundraising adage could not be truer. Students are the face of Hillel, so it only makes sense they be the face of Hillel’s fundraising. We wanted the students to reach out and ask their own networks, and their parents’ networks, for support. In typical peer- to -peer asks, there is usually a walk, bike or run that accompanies the sponsorship ask. But the activity, in addition to being a significant expense, is simply an excuse to reach out for support. The activity, or the cause, is rarely the reason people give; people give because of who asked them. The “event” actually isn’t necessary.

Self-interest and Campus Based – Each student team, collectively, decided on a funding priority for their respective campus. Our teams happened to each choose their house.

In this case, let’s be clear when we say “Hillel house.” Neither one of these campuses has a permanent, endowed, beautifully functioning Hillel space, supported by committed donors. We mean, rental houses whose payments we struggle to squeeze into our already stretched budget so our students can have a safe space to call their Jewish home on campus.

We asked them to choose anything important to them and their Hillel. It could have been a large-scale program, significant speaker, additional professional, an Israel Fellow, etc. We let the students decide so that they are more motivated to participate, and so the designated ask is more powerful. 100% of the net funds raised will go directly to the campuses and declared priorities.

Competitive. Fun. Easy. – Team-based competition, playing into campus loyalty, drives fundraising behavior. We structured the competition around “who could reach their goal first.” In addition to the funds raised, the prize in our pilot year is a school year’s supply of Wacky Mac but our dream is to find a donor that will take the winning team to Israel.

Most importantly, the campaign had to be easy and FUN! We built the site, went out to each campus to take their “standing on one foot” photos, wrote the emails for them to send out, built their profile pages with personalized URLs and gave them the ability to customize if they wanted to. We created a Facebook group to engage in fun campaign banter, are running contests every week with great prizes to incentivize the teams and the students are all over Instagram with their photos and campaign asks. If isn’t fun, why would you want to do it?

Time bound – On One Foot is only running for five weeks. This creates both a sense of urgency, while also assuring the students and campus-based staff that it’s a limited commitment.

We’re looking forward to the remaining weeks of the campaign, learning more and raising even more funds for these campuses. Check out the site at www.ononefoot.ca and happy hopping!