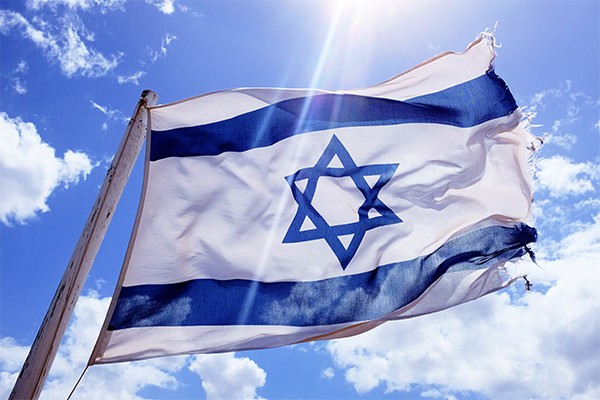 Jewish organizations in Canada and Israel are criticizing a proposed Israeli bill, which they say runs counter to democratic values and will damage Israel’s relationship with Diaspora communities.

The legislation, known as the nation-state law, seeks to define the Jewish nature of Israel. If passed, the bill will become one of Israel’s Basic Laws, which are similar to a constitution and thus harder to amend than other types of legislation. Israeli Prime Minister Benjamin Netanyahu has said that he wants the bill passed before the Knesset’s summer recess starts on July 22.

The bill has not only provoked concern in the Diaspora, but also in Israel, where thousands of people protested in Tel Aviv on July 14 and President Reuven Rivlin has spoken out against some aspects of the proposal.

One of the bill’s most controversial clauses, which would have allowed communities to restrict housing based on ethnicity or religion, has been amended. Instead, the bill now states that the country supports and encourages Jewish settlement as a “national value.”

But even that amendment is “objectionable,” said Miriam Pearlman, the president of ARZA Canada, the Reform movement’s Zionist organization.

“Although it’s not legal to close your settlements or your village, it will still encourage that kind of behaviour. To not allow someone to move into your neighbourhood is against democratic values. We’re still fighting for Israel to not only be a Jewish homeland, but a democratic state.”

Clauses describing the relationship between Israel and the Diaspora were also amended, due to pressure from haredi political parties. The result is that, under the law, Diaspora Jews would be treated in a “very condescending” manner, Pearlman said.

In a letter sent to Israeli Ambassador Nimrod Barkan, ARZA wrote: “The goal of the change of text is clear – to prevent the possibility that there will be any attempt to put in a law in the future that states that Israel should take into account the necessity of preserving the connection between Israel and the Jewish people.

“The result will be that the State of Israel will express its relationship to world Jewry in a legalistic and patronizing manner within its basic constitutional laws.”

The relationship between Reform Jews and the State of Israel has already been frayed by issues such as pluralistic access to the Kotel, which the government first approved and then rescinded, Pearlman added.

The legislation has also been criticized for changing Arabic from an official language, to one with “special status.”

“What was the reason for that, other than to antagonize a population that has been part of the State of Israel since its inception,” asked Bernie Farber, the communications chair of JSpaceCanada and a CJN columnist. “It’s the kind of thing that brings Israel and, by extension, the Jewish people, into disrepute.”

Both JSpaceCanada and ARZA say the proposed bill is a product of Israeli political battles and Netanyahu’s desire to curry favour with right-wing parties, to preserve his coalition.

“The big concern is the direction this government is taking Israel in, away from a religiously pluralistic, value-driven democratic Jewish homeland, that will alienate world Jewry,” Pearlman said.

Jerry Silverman, the president and CEO of Jewish Federations of North America, met with Israeli lawmakers and the Prime Minister’s Office last week, to express his organization’s fears about the bill.

He told JTA that there are several parts of the legislation that “American Jews would struggle with.” Many also see the proposed change to the status of the Arabic language as “discriminatory,” he said.

Closer to home, while the Jewish Federations of Canada–UIA affirmed its support for the national principles that the bill endorses, it also expressed concerns that the legislation could harm relations between world Jewry and Israel.

“We believe that Israel-Diaspora relations are a two-way street, and are concerned about wording in the law that would diminish the influence of Diaspora Jewry on issues such as religious pluralism,” Linda Kislowicz, the president and CEO of Jewish Federations of Canada-UIA, said in a statement. “Matters of religious pluralism impact Jews wherever they live and therefore we encourage a more inclusive approach to this section of the bill.”