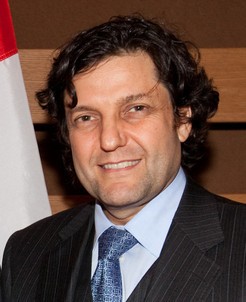 David Koschitzky plans to rack up plenty of frequent flier miles in the next two years as he travels to the four corners of the world in his capacity as head of the world board of trustees of Keren Hayesod-United Israel Appeal (UIA). Koschitzky, a Toronto businessman who also serves as chair of the Centre for Israel and Jewish Affairs (CIJA), was named to the position earlier this summer. His mission, which he has chosen to accept, is to return Keren Hayesod-UIA to the forefront of people’s thinking when they consider supporting Israel.