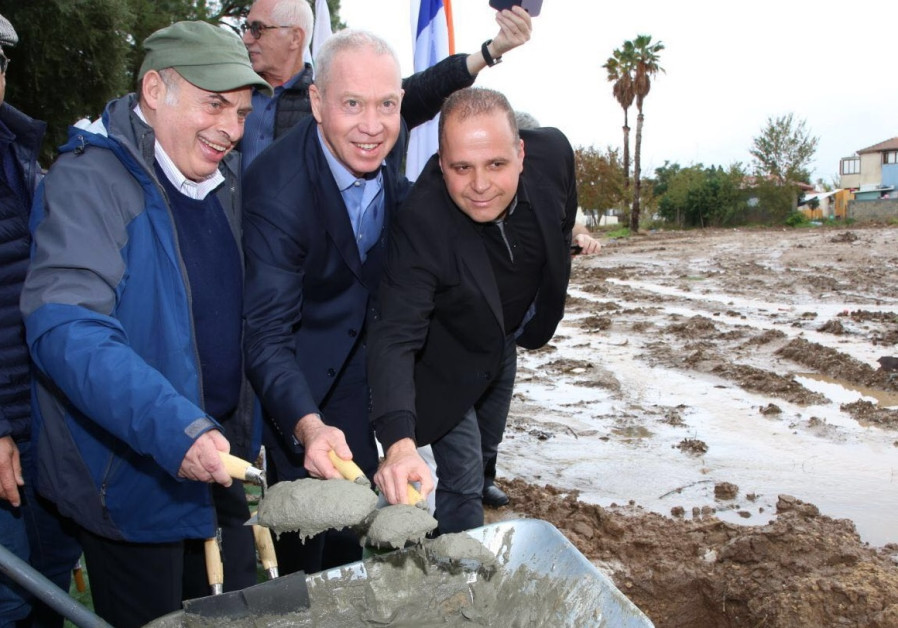 The government and The Jewish Agency for Israel broke ground in Ashkelon Wednesday on what will be the country’s largest housing project for the elderly, including new olim and Holocaust survivors.

The 471-unit complex is part of a country-wide, national project for the construction of 2,650 social-housing units.

“This is an important step toward addressing the housing crisis among Israel’s immigrant and elderly populations,” said Natan Sharansky, chairman of the executive of The Jewish Agency for Israel. 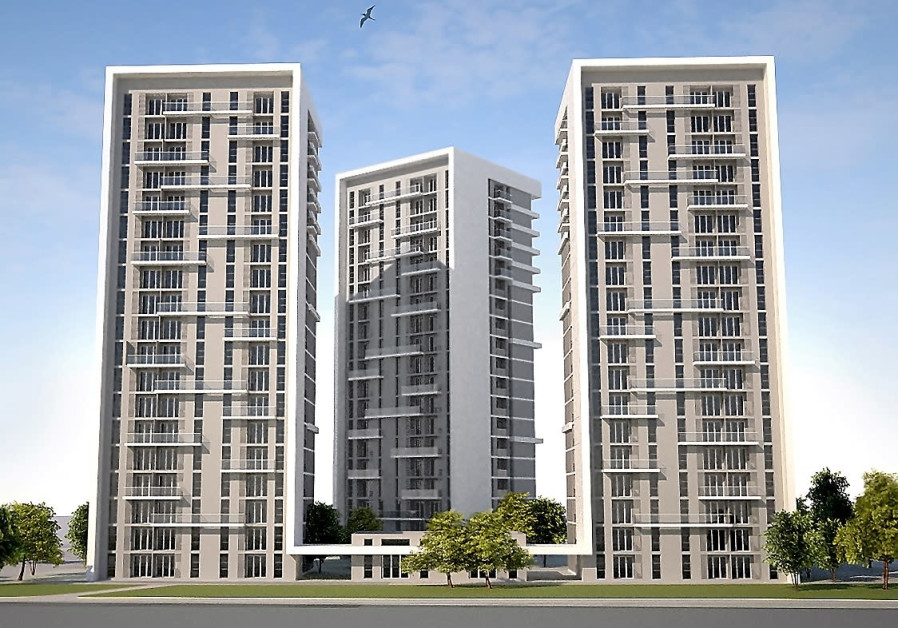 Israel’s housing crisis has long been considered one of the country’s most formidable challenges. Institutions such as the Bank of Israel have said it’s among the greatest threats to the country’s financial stability.

Between 2007 and 2015, housing prices rose by 114% and rents by 49%, according to a Shoresh Institution for Economic Research report. Today, it takes 148 monthly salaries to buy a home, compared to 66 in the United States, the Construction Ministry says.

For the elderly, the situation is even bleaker. A 2013 report by the Central Bureau of Statistics showed some 100,000 families headed by a person aged 65+ living below the poverty line.

Some 5% of the elderly cannot pay their basic monthly expenses, such as food, electricity and telephone. Further, according to a 2016 report by the Construction Ministry, between 20,000 and 30,000 elderly individuals are on waiting lists to enter a social-housing unit, some waiting for as long as a decade.

“Elderly people are the most vulnerable population,” said Jewish Agency CFO Moshe Ashirie. “We feel a special responsibility to elderly immigrants, many of whom are Holocaust survivors or came to Israel from the former Soviet Union as part of our aliya activities.”

This new social-housing project, a joint venture of the government and The Jewish Agency, will provide attractive, high-quality apartments and facilities in areas of demand across the country. They will be rented to elderly individuals who are eligible for government housing assistance in exchange for monthly rent of no more than NIS 300.

It will allow elderly couples and individuals – who currently reside in large apartments that are part of the government’s social-housing program – to move to the new buildings, thus making the larger apartments available to young families awaiting suitable public-housing solutions.

In addition to the Ashkelon apartments, construction is already underway on a 180-unit property in Tel Aviv. Ashirie said apartments are expected to be built as part of the project in at least 13 locations, including Herzliya, Beersheba, Ashdod and Jerusalem. Construction of the first 1,500 units should commence by the end of this year, and for the total project within five years. Amigour, a subsidiary of The Jewish Agency, will manage the building of the structures and operate them for at least the next 40 years.

IN THE PAST, Amigour has seen success with such projects on a smaller scale.

Holocaust survivor Albet Segal was born in 1938 and survived World War II by hiding with his mother in a cold, wet basement. Both fell ill with pneumonia. His mother died.

He came to Israel, married and raised a family. Then, in 2003, his son, daughter-in-law and grandson were killed in a car accident. The event led Segal and his wife, Nili, to depression. They were retired and had limited income.

The couple was about to become homeless when they connected with Amigour and were offered an apartment in Bat Yam. Despite its modest size, Segal calls it a castle. In the Bat Yam facility, the couple has made new friends and found a peer support system.

“We are simple people,” said Segal. “But I can tell you Nili is a hero. Heroes don’t just win. They fall, and they get up again. It’s what we try to do together, here at Amigour.”

This 2,650-unit project is being made possible because of a unique funding model developed by The Jewish Agency, through a unique financial agreement with the Harel Group, for approximately NIS 600 million in bonds out of the expected NIS 1.5 billion total cost of the venture. The balance of the funding is being provided by the government’s Construction Ministry, The Jewish Agency, and the agency’s partners and donors in Jewish communities around the world.

“Jewish communities around the world have identified this as a primary social challenge and have mobilized to help the State of Israel advance unprecedentedly broad solutions, out of a deep sense of dedication to the welfare of the people of Israel,” said Sharansky.

Ashirie said The Jewish Agency was able to take advantage of the prevailing low-interest financing environment to make this project economically viable. He noted that if the agency had relied solely on fund-raising, it could have taken more than a decade to break ground on such a large-scale project.

“This project reflects the commitment of the government and The Jewish Agency to immediately address the challenges faced by needy, elderly people, most of whom are immigrants and arrived in Israel over the years with The Jewish Agency’s assistance,” said David Silvers, head of the agency’s Budget and Finance Committee.

“Dramatically accelerating the traditional time frames required to develop new housing of any kind in Israel, this project draws on years of experience accrued by The Jewish Agency’s renowned public housing subsidiary, Amigour, as well as on a unique financial model developed by The Jewish Agency,” said Silvers. “Additional projects utilizing this model will commence in other locations on a timetable that reflects the urgency of the need.”

Ashirie said that if this financing model is proven successful in the subsidized housing arena, it could translate to other areas of partnership for The Jewish Agency and the government, including in areas such as education and healthcare.

This article is written in cooperation with The Jewish Agency.