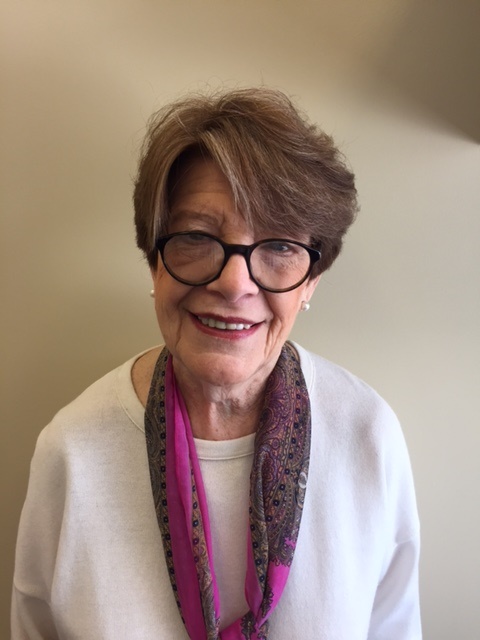 Since completing her studies and receiving a Master’s degree in Social Work, Tanya has  worked in the Social Service Department at the Jewish General Hospital in Montreal, with extensive experience in diversified areas of administration, staff supervision, program development, crisis intervention and the psychogeriatric outpatient services.

Prior experience as a registered nurse included working with the geriatric acute population as a head nurse at the JGH and as research coordinator at Maimonides: adding another dimension to her background and experience.
Since leaving the hospital setting, her interest in working with the vulnerable elderly has continued. Since 2010, she joined the Cummings Centre as the Program Manager of the Day Program for  individuals diagnosed with a dementia and living in the community. Her current role includes overseeing the needs of the nine participating groups of individuals with a cognitive impairment, as well as providing ongoing supervision to the professional staff.