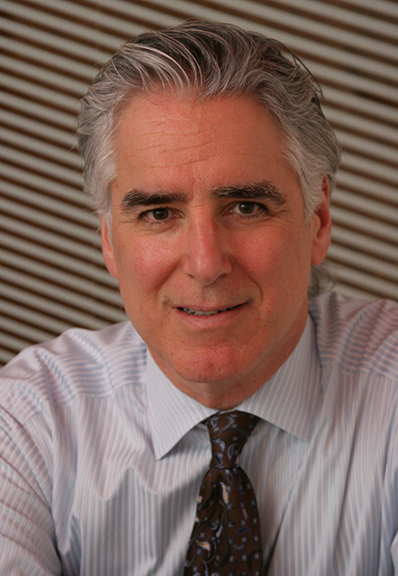 Stuart Himmelfarb is CEO of B3/The Jewish Boomer Platform, a non-profit initiative dedicated to engaging—or re-engaging—Baby Boomers in Jewish life. He founded B3 in 2011 with Dr. David Elcott, Taub Professor of Public Service at NYU’s Robert F. Wagner Graduate School of Public Service where Himmelfarb is a Senior Fellow, Faith-Based Civic Engagement. B3 is committed to changing the conversation about aging in the Jewish community and works with communities to better understand—and respond to—the unprecedented challenges and opportunities facing Boomers today.

Himmelfarb has held numerous professional and volunteer leadership positions in the Jewish community. Professionally, he was most recently Chief Marketing Officer at the Jewish Federation of Northern New Jersey and Director of the Berrie Fellows Leadership Program—an encore career.  Along with two co-chairs, he also created the Klene-Up Krewe, an intergenerational volunteer corps which has visited New Orleans 19 times since Hurricane Katrina to help the community rebound from the hurricane. This experience intensified his appreciation for significant volunteer engagement as a meaningful path to greater involvement in—and commitment to—Jewish life.

His encore career followed twenty-five years in marketing, advertising, media, research and consulting. He co-founded and was president of CollegeTrack, Inc., which became the leading college research and consulting company in the U.S., and was sold to Roper Starch Worldwide. His clients included Nike, Coca Cola, GM, Ford, IBM, Apple, Visa, American Express and MTV. During his career in advertising, he was a VP/Management Supervisor at Doyle Dane Bernbach Advertising in New York.

As a volunteer, he is currently President of The New York Jewish Week newspaper and a board member of LabShul. He is an alumnus of the Wexner Heritage Program (NY/Seagram) and was a Human Rights Fellow with American Jewish World Service. He has also served on the Executive Committee of Hillel: the Foundation for Jewish Campus Life, was Marketing Chair and a Trustee of New York UJA Federation, and was co-President of Temple Sinai of Bergen County (NJ).

He earned an MBA in Marketing from Columbia University Graduate School of Business where he was a member of the Beta Gamma Sigma Honors Society; an MA in Contemporary Jewish Studies from Brandeis University’s Hornstein Program in Jewish Communal Service; and a BA in Religious Studies from Brown University.