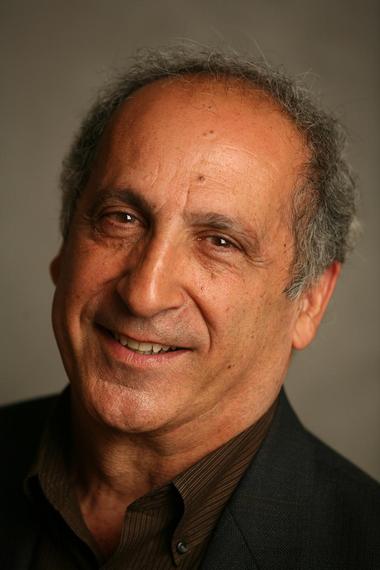 David Elcott has spent the last twenty-five years at the intersection of community building, the search for a theory of cross-boundary engagement, and interfaith and ethnic organizing and activism. Trained in political psychology and Middle East affairs at Columbia University and Judaic studies at the American Jewish University, Dr. Elcott is the Taub Professor of Practice in Public Service and Leadership at the Wagner School of Public Service at NYU and associate faculty at the Research Center for Leadership in Action.  He also co-directs the Dual Degree Program in Jewish Studies and Wagner.

Over the past four years, Dr. Elcott has worked to build a robust training program of community organizing and advocacy campaigns housed in Wagner and attended by students from across the university. We have focused on supporting changes in criminal justice procedures, food justice and immigration reform and, this year, challenging regulations that affect reentry of parolees in NYC housing.  His goal is to offer year-round opportunities for NYU students to learn the skills, tools and theories of social justice transformation.

He was formally the Vice-President of the National Center for Learning and Leadership, a think-tank tasked with training community leaders to rethink the nature of contemporary community and civic obligation.

As Interreligious Affairs Director of the American Jewish Committee and as the Executive Director of the Israel Policy Forum, David has addressed a wide array of public policy issues, building interfaith and interethnic coalitions to address Middle East peace, immigration reform, civil liberties and workers rights. He has mediated conflicts between and among religious communities in the U.S. and around the world,  finding collaborations and solutions on issues as diverse as posthumous Mormon Baptisms, financing the World Lutheran Federation’s hospital in Jerusalem, the conflicts over The Passion of the Christ and Israeli-Palestinian issues with many members of the National Council of Churches.  He led a major event at the Arizona-Mexican border and helped organize national demonstrations for immigration reform.

His present research is focused in two areas: With a Ford Foundation grant, Dr. Elcott addresses how religious leaders affect civil discourse and democracy, searching for pathways for constructive religious involvement in civic affairs. With grants from the Meyerhoff and Taub Foundations, he seeks to mobilize the baby-boomer cohort for encore professional and volunteer careers in public service. He has written A Sacred Journey: The Jewish Quest for a Perfect World and numerous articles and monographs on power and war, minority civic engagement, and cross-cultural pluralism. He has represented the Jewish community in interfaith settings in Europe, South America and Asia.