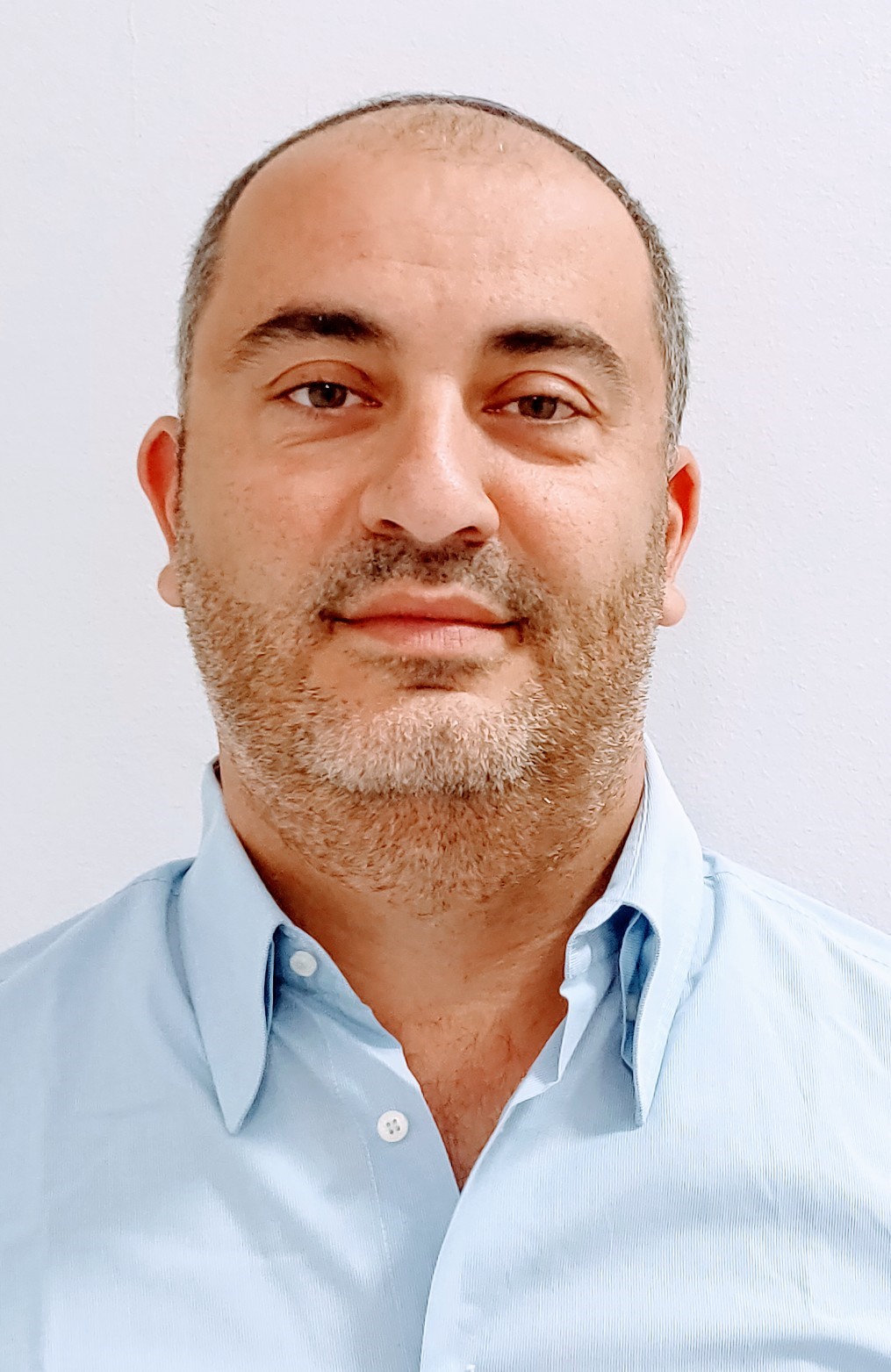 Arié grew up in Montreal and was involved in community life since a very young age in camp life, local synagogue and as a student leader. He led many educational trips to Israel, took part and led several young leadership development programs, and was involved in various boards of Jewish communal organizations. He started his Jewish professional career as Director of Centre Hillel. Arié co-founded, “Magshimim”, a group Aliyah model from Montreal, joined the first group, and decided to live in the Negev.

In Israel, Arié worked in the fields of immigrant integration, fundraising, and Israel-Diaspora- relations. After working for the Jewish Agency as a Regional Manager in Kiryat Malachi/Hof Ashkelon with a network of West Coast Communities, he joined the Jewish Federations of Canada where he represented Montreal in their Beer Sheva/Bnei Shimon partnership and later led the Partnerships team for all of Canada. He is currently the Director of Israel & Overseas for Federation CJA Montreal, managing the philanthropic and Israel related educational activities of Montreal in Israel. In this role, he has helped deepen the connection between Montreal and Beer Sheva/Bnei Shimon regions to a mutually beneficial partnership, widened the involvement of Federation CJA with direct strategic support to the region and manages the implementation of many capital and programmatic “over and above” initiatives.

Arié holds a  B.Sc. in Political Science from the University of Montreal (with a certificate at the Paris Institute of Political Studies), a Masters in Management from HEC Montreal Business School and an M.A degree in Non-Profit Management from Ben Gurion University with Distinction. He is now a PhD candidate in the field of Non-Profit management and impact investments. Arié currently lives in Metar (in the Negev) with his wife Ruth and five daughters. He is a company commander (in reserve) of the famous 7th Brigade in the IDF.